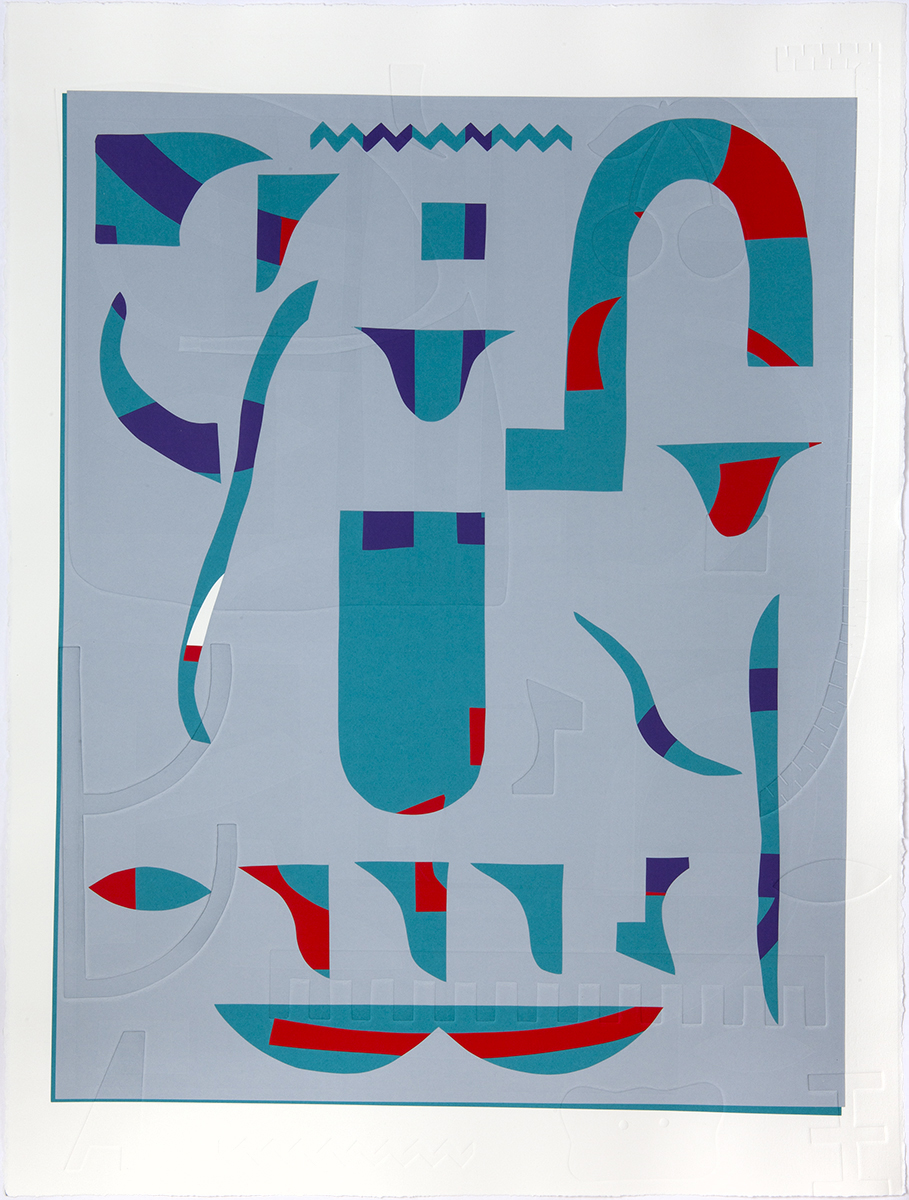 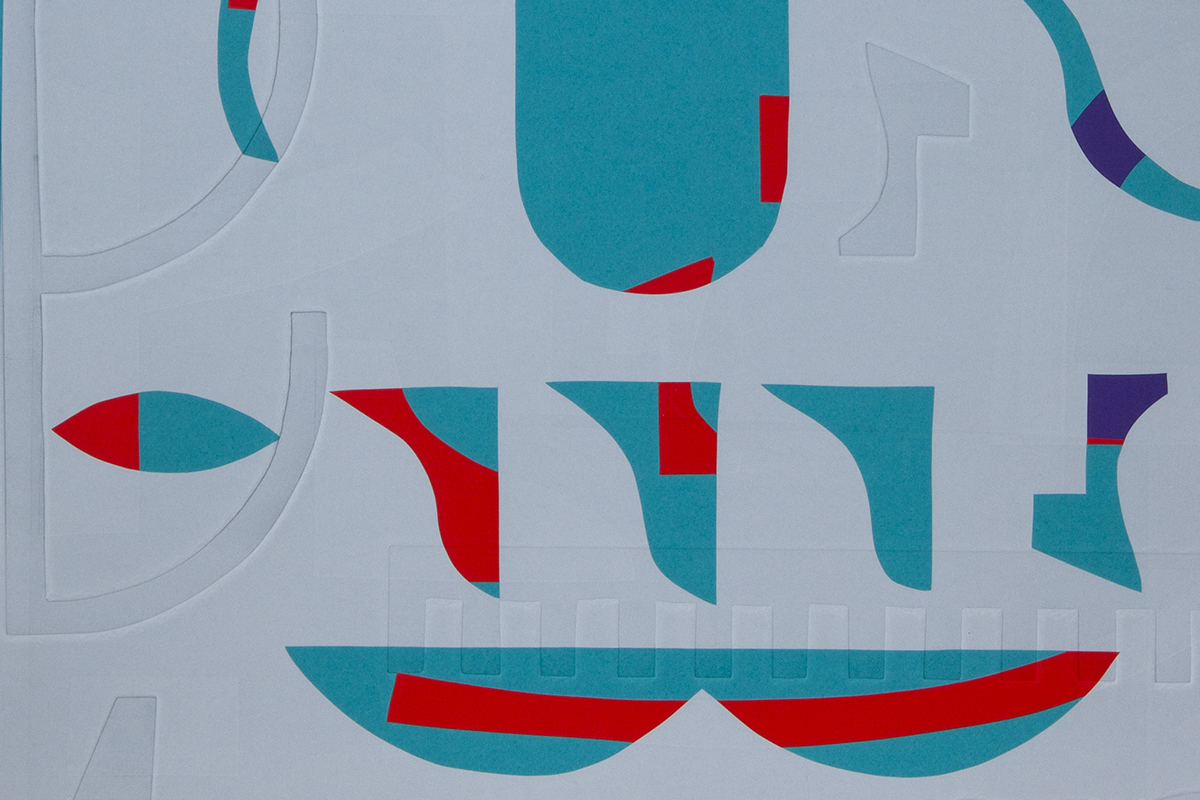 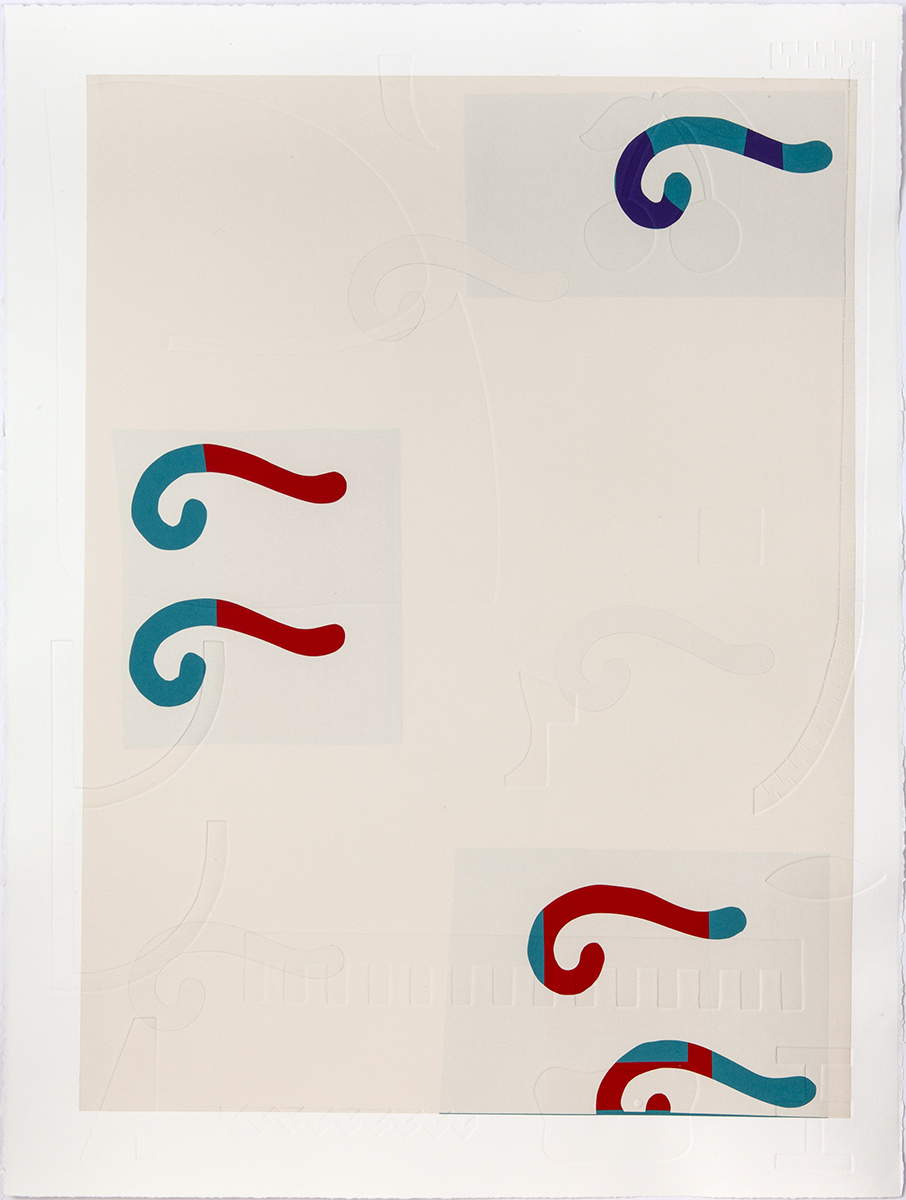 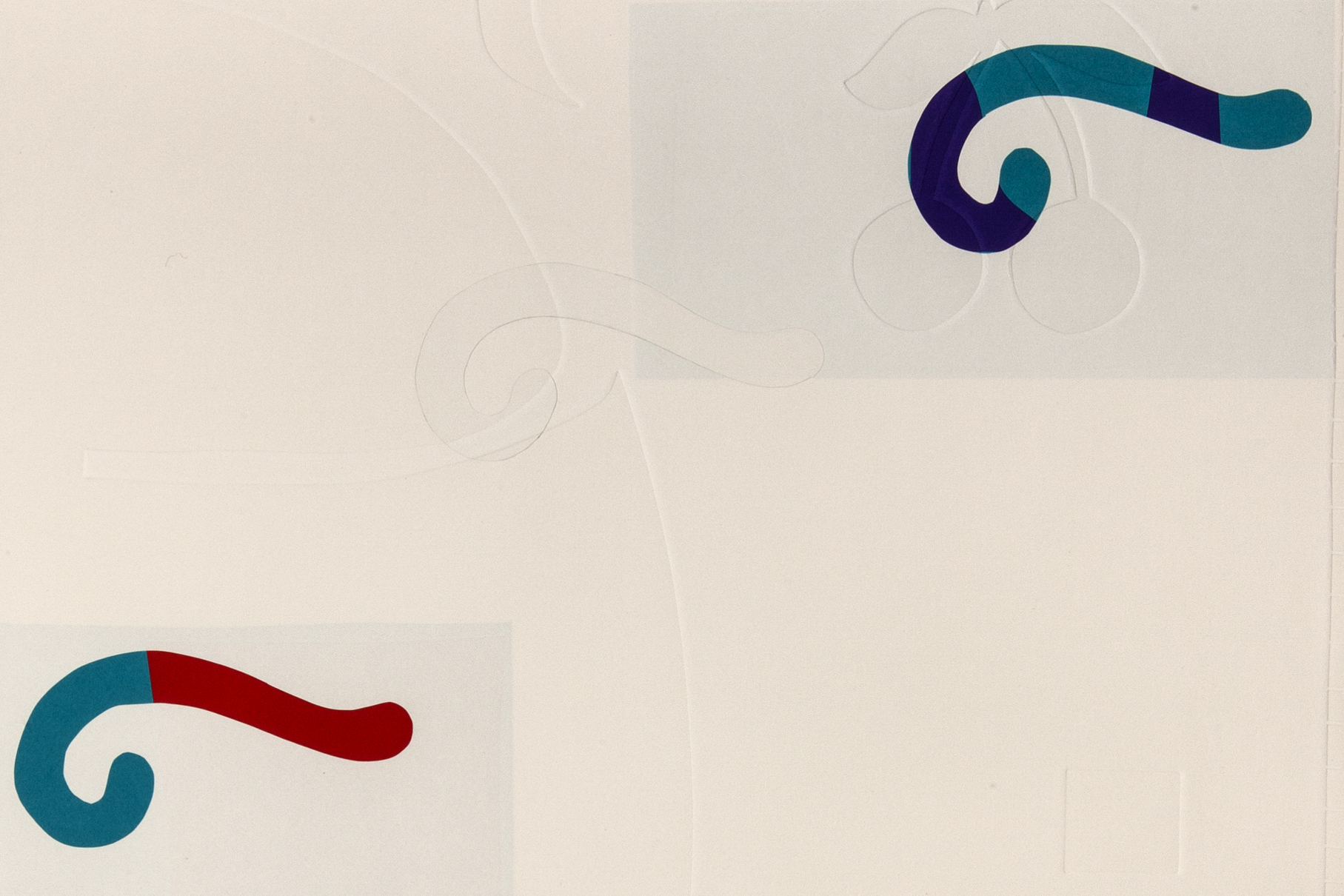 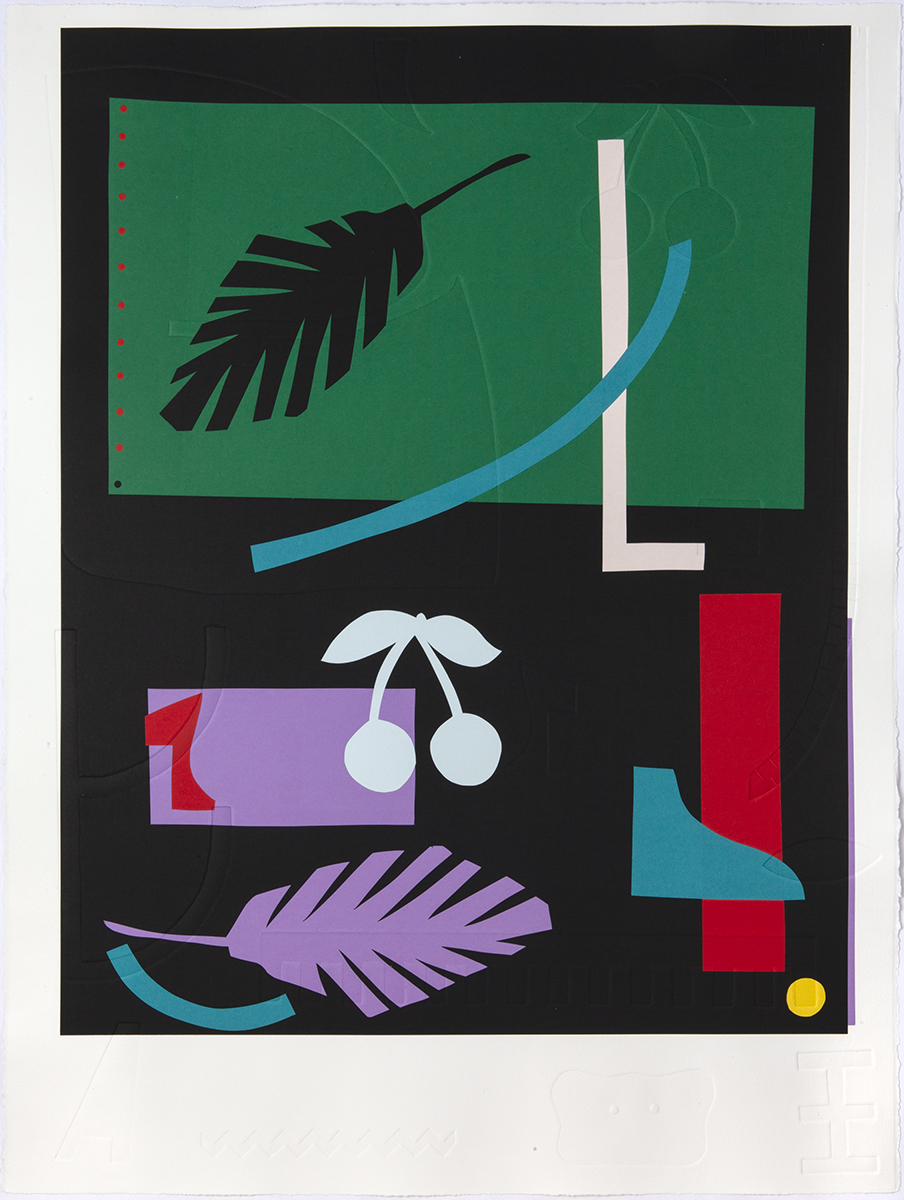 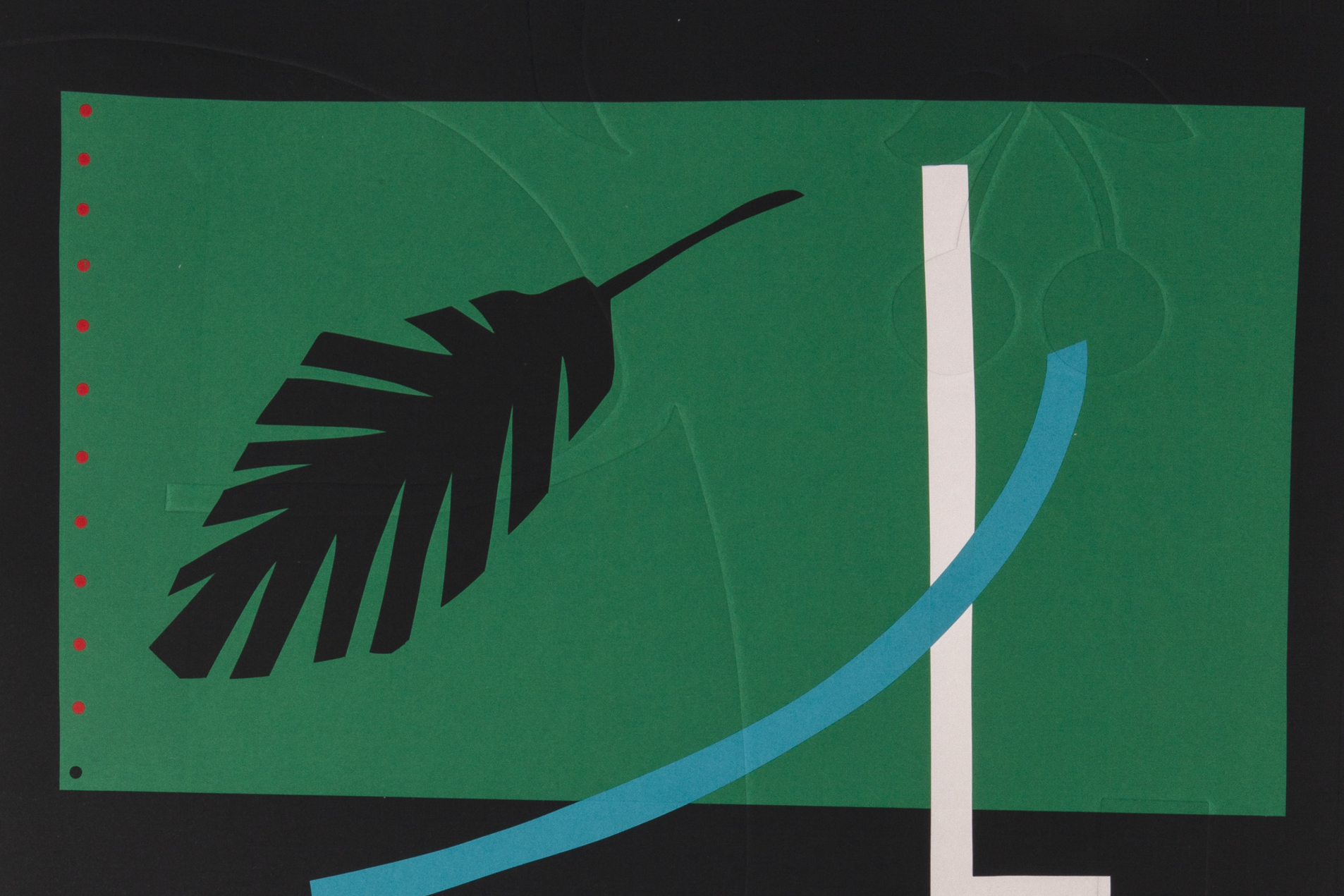 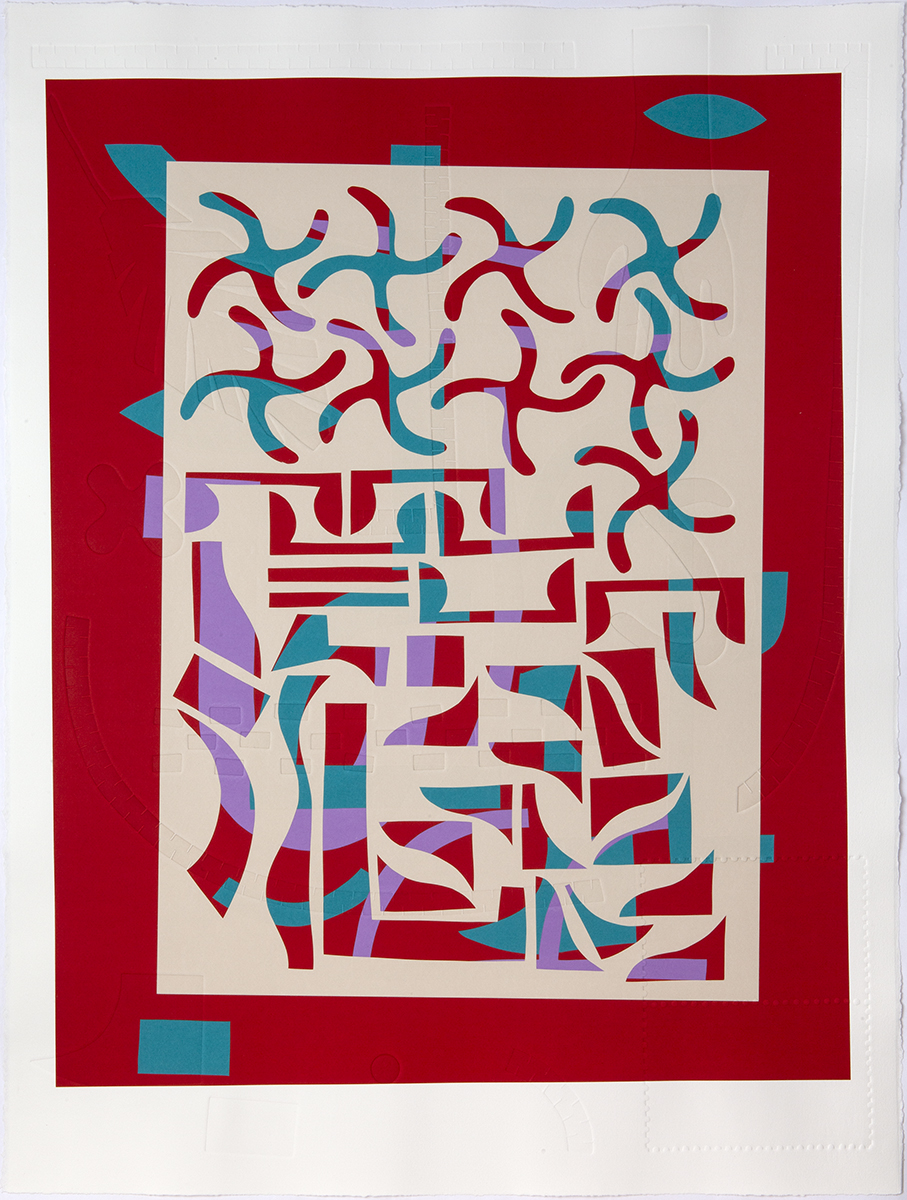 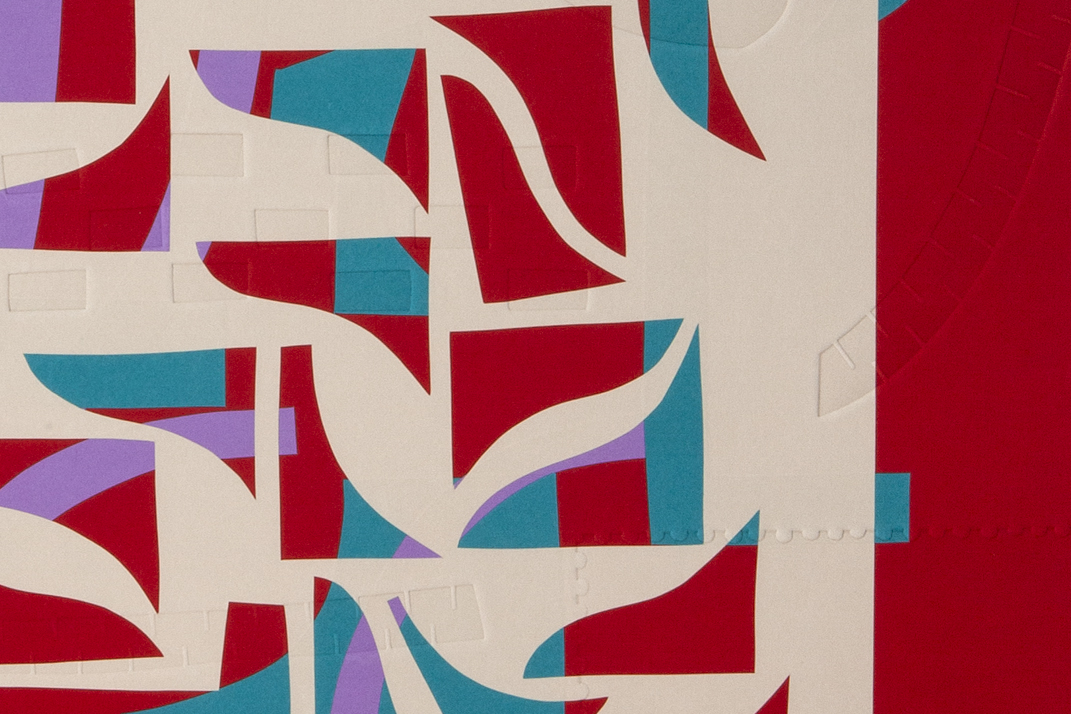 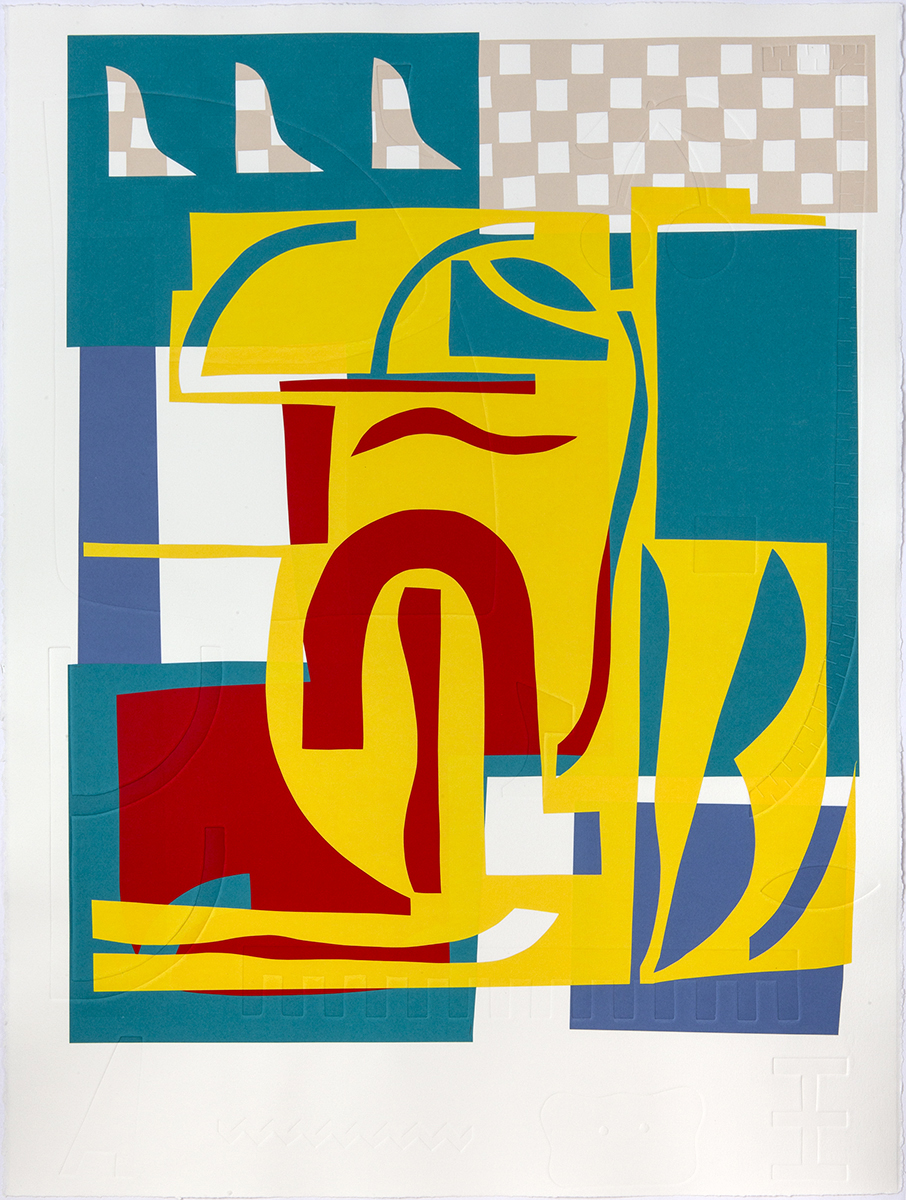 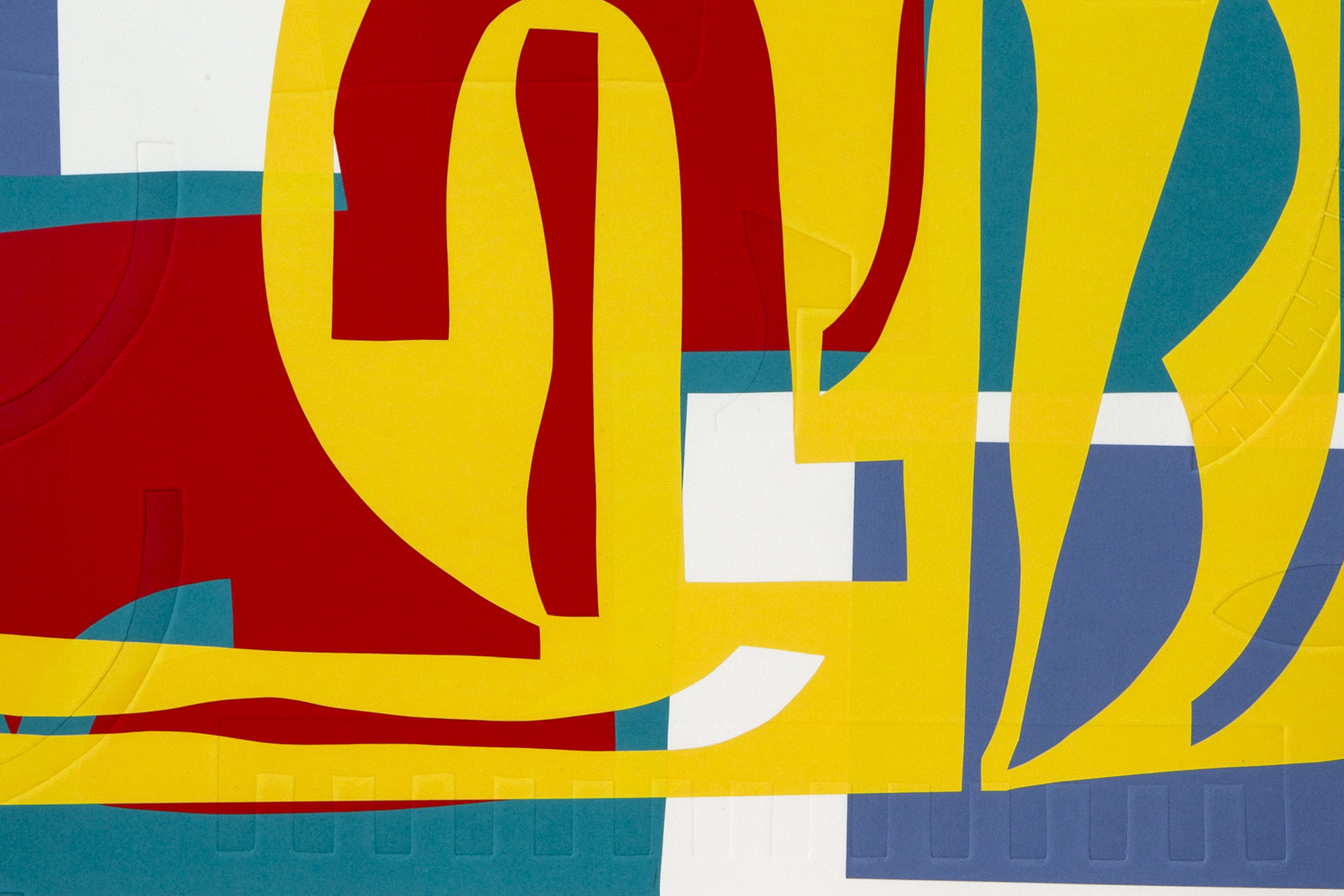 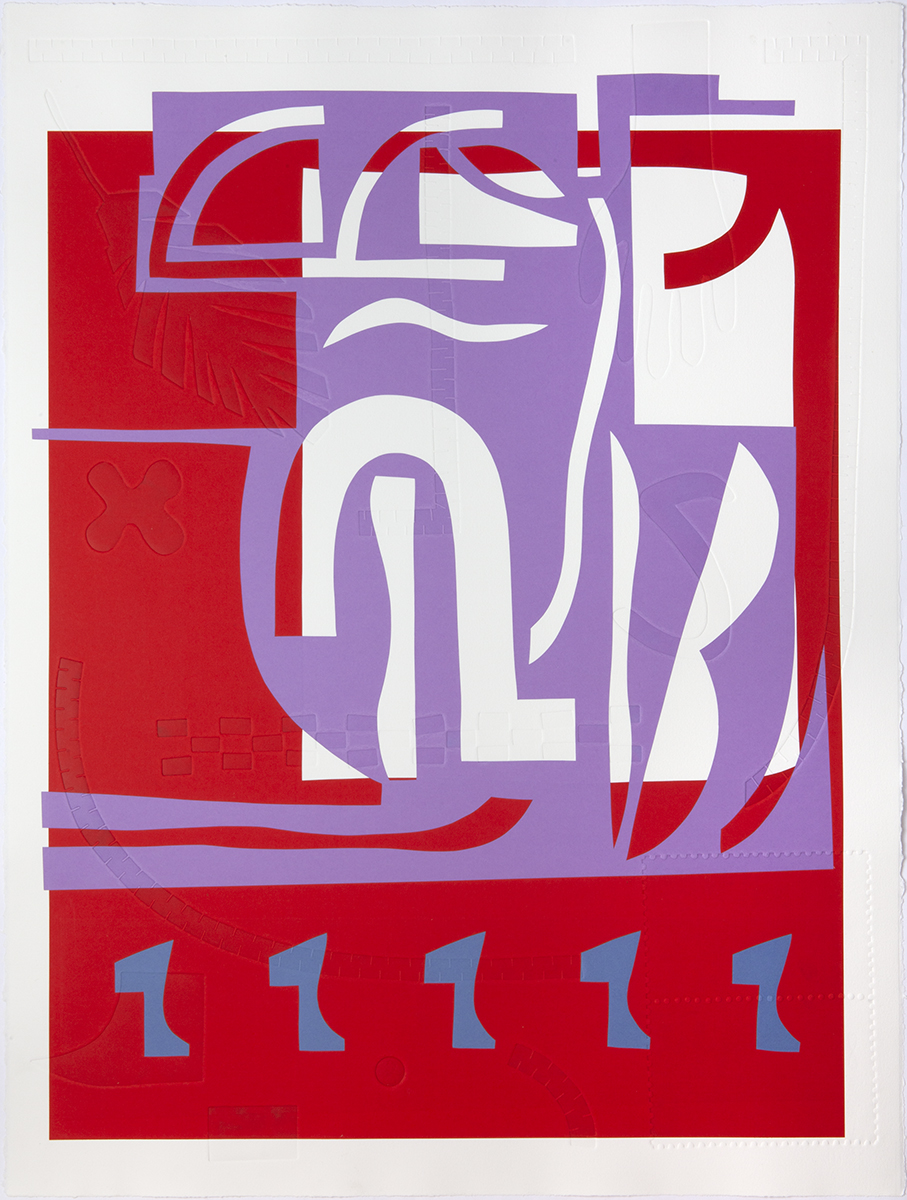 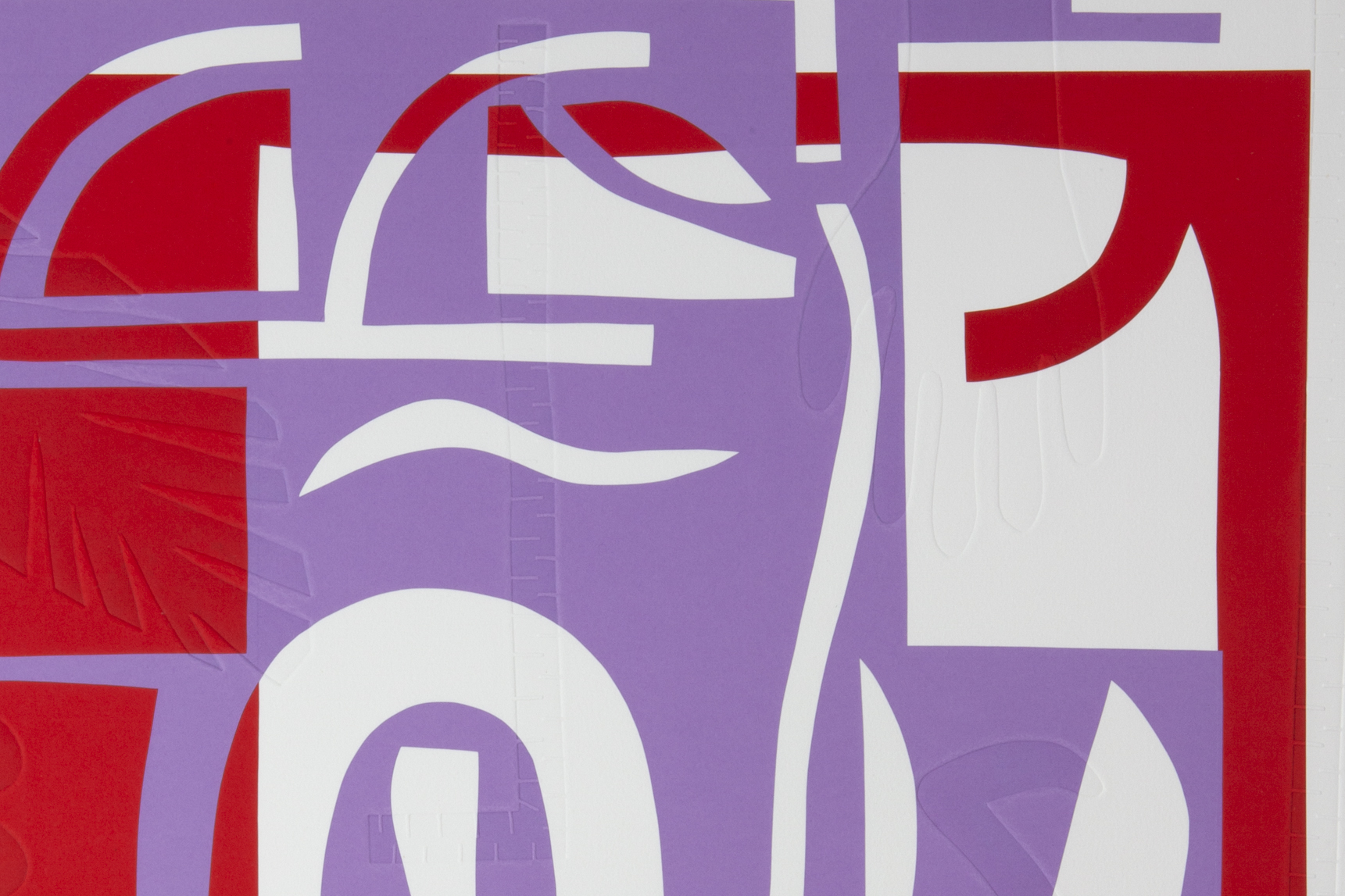 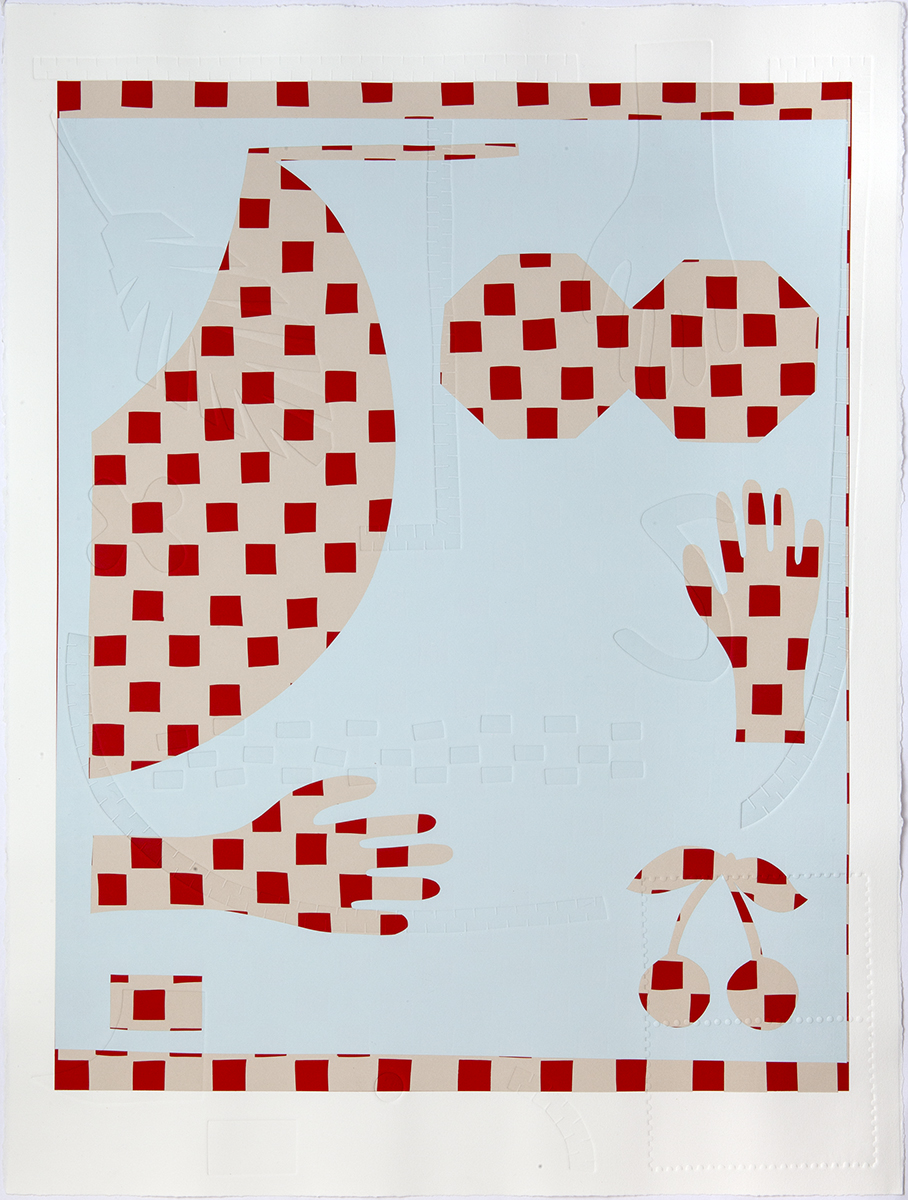 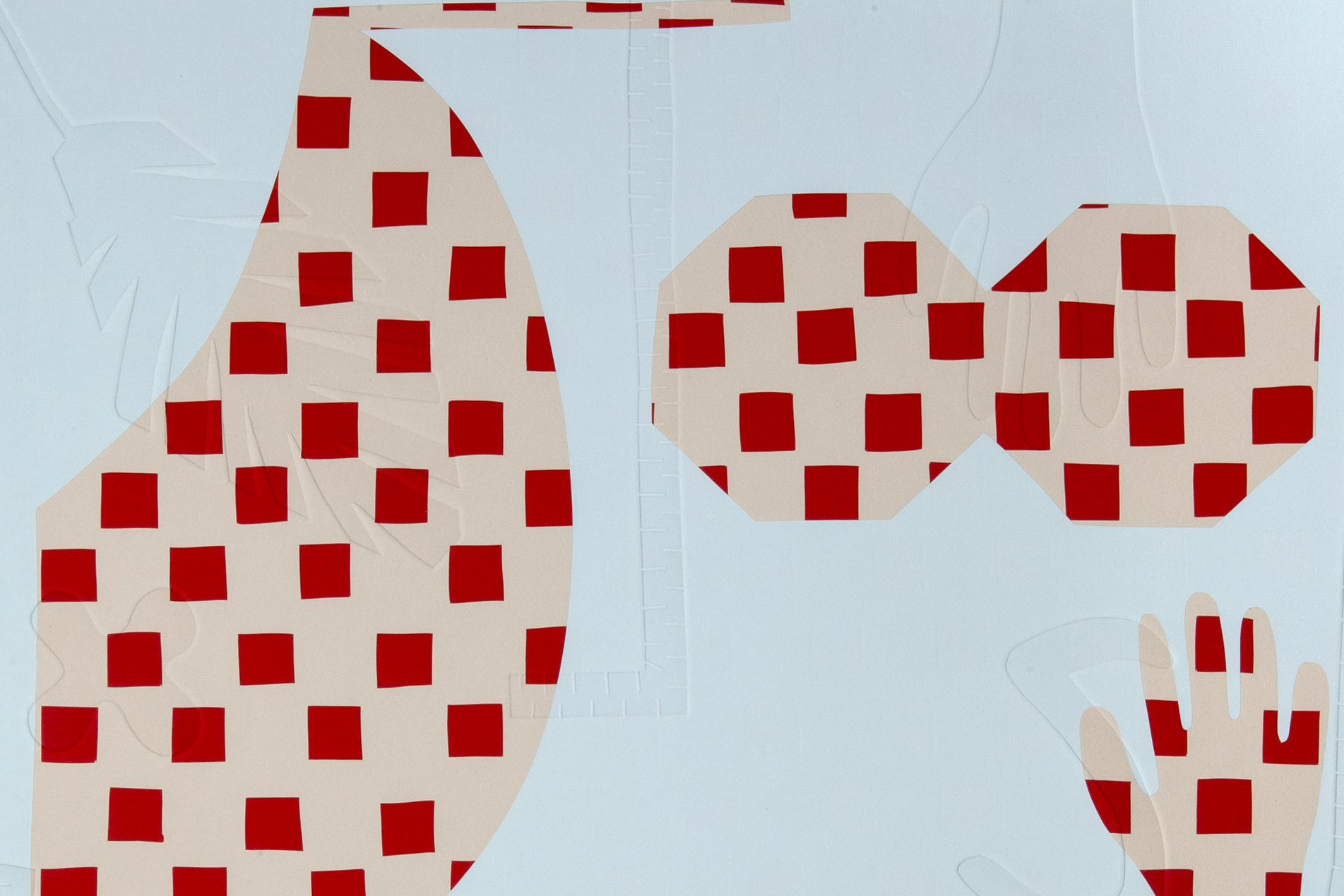 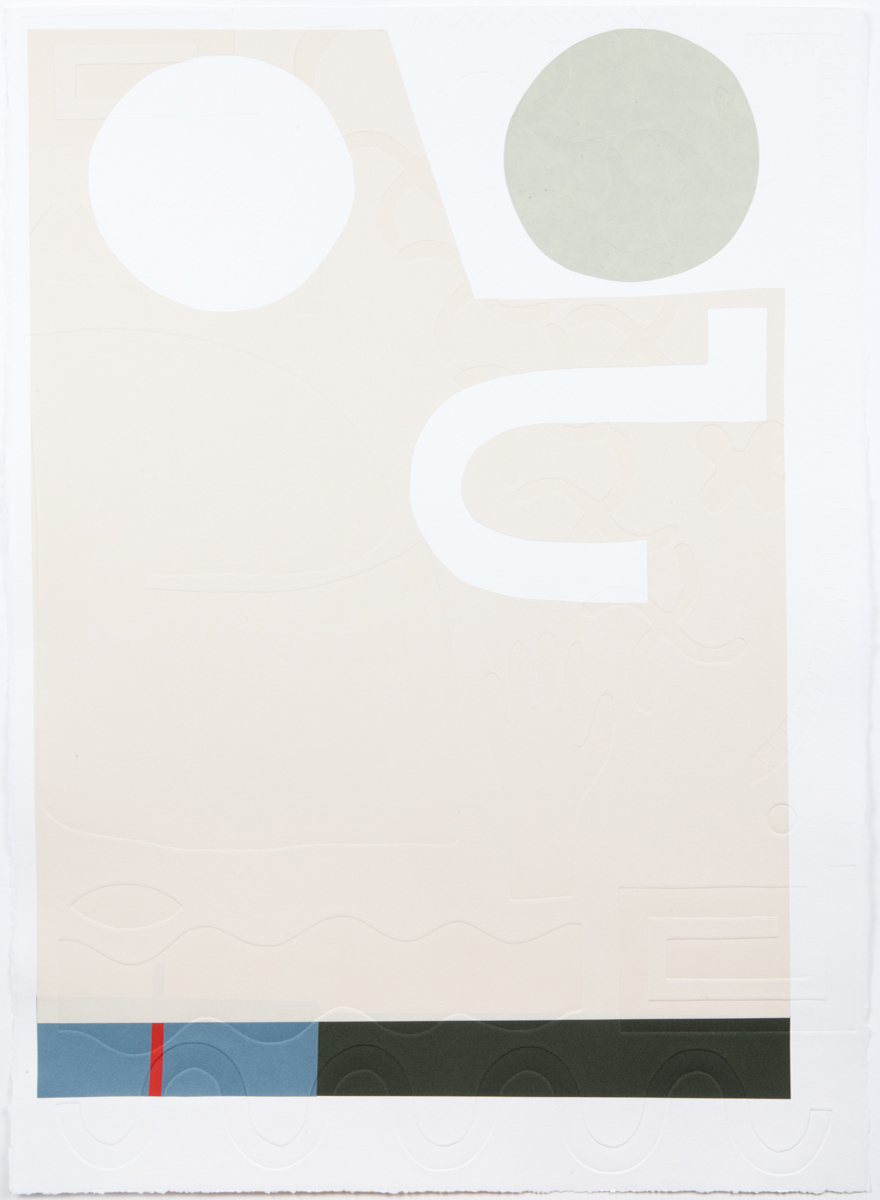 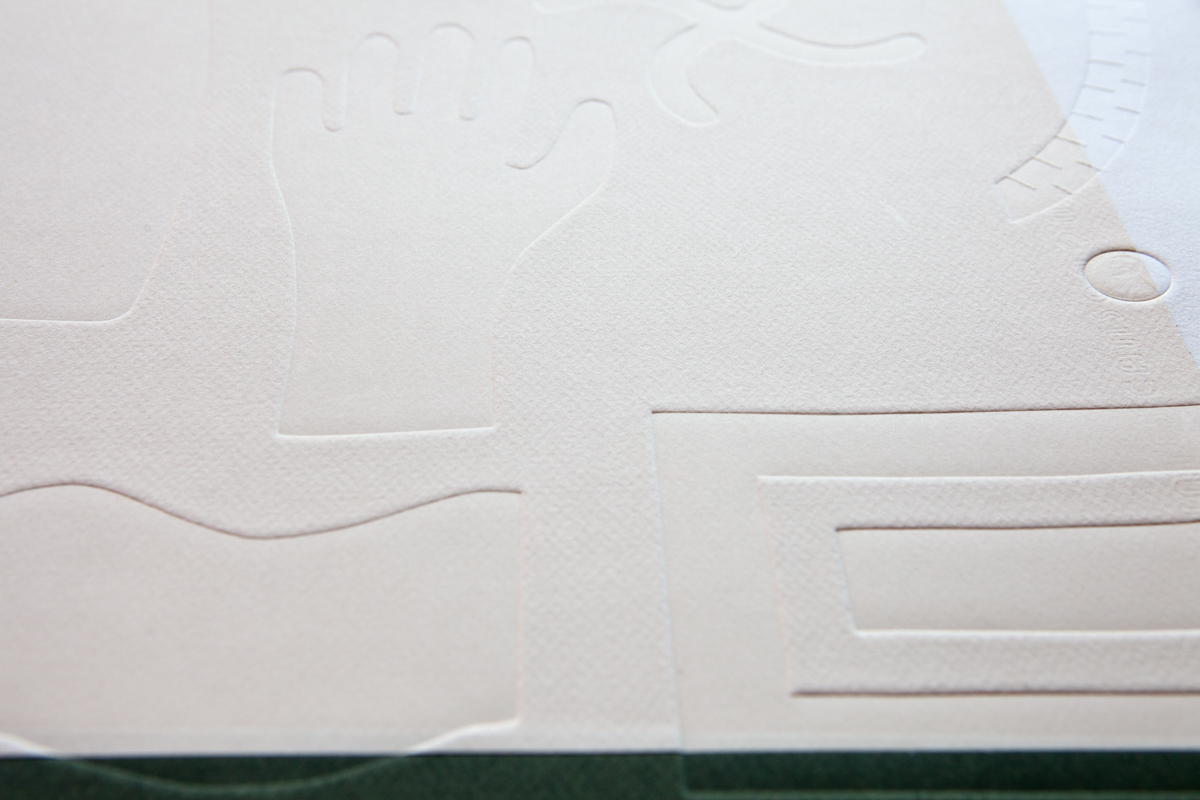 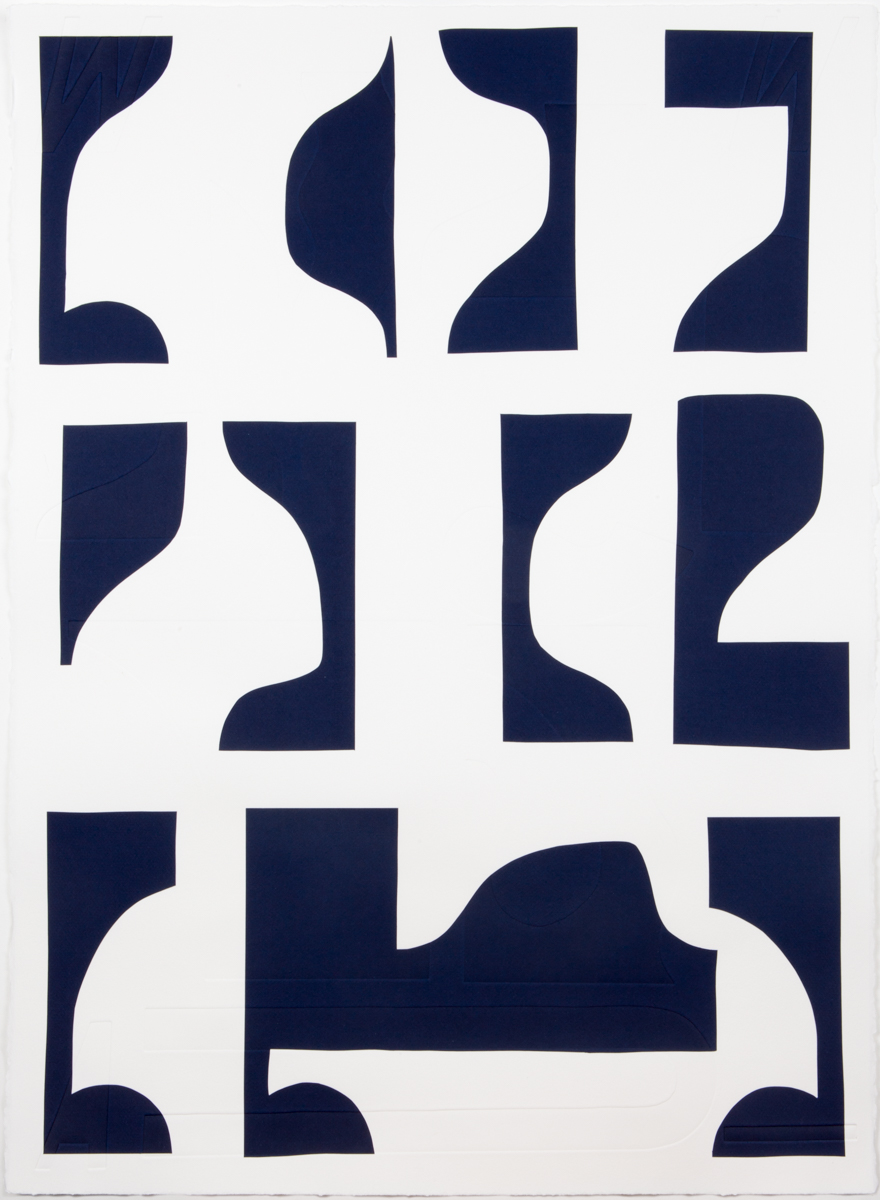 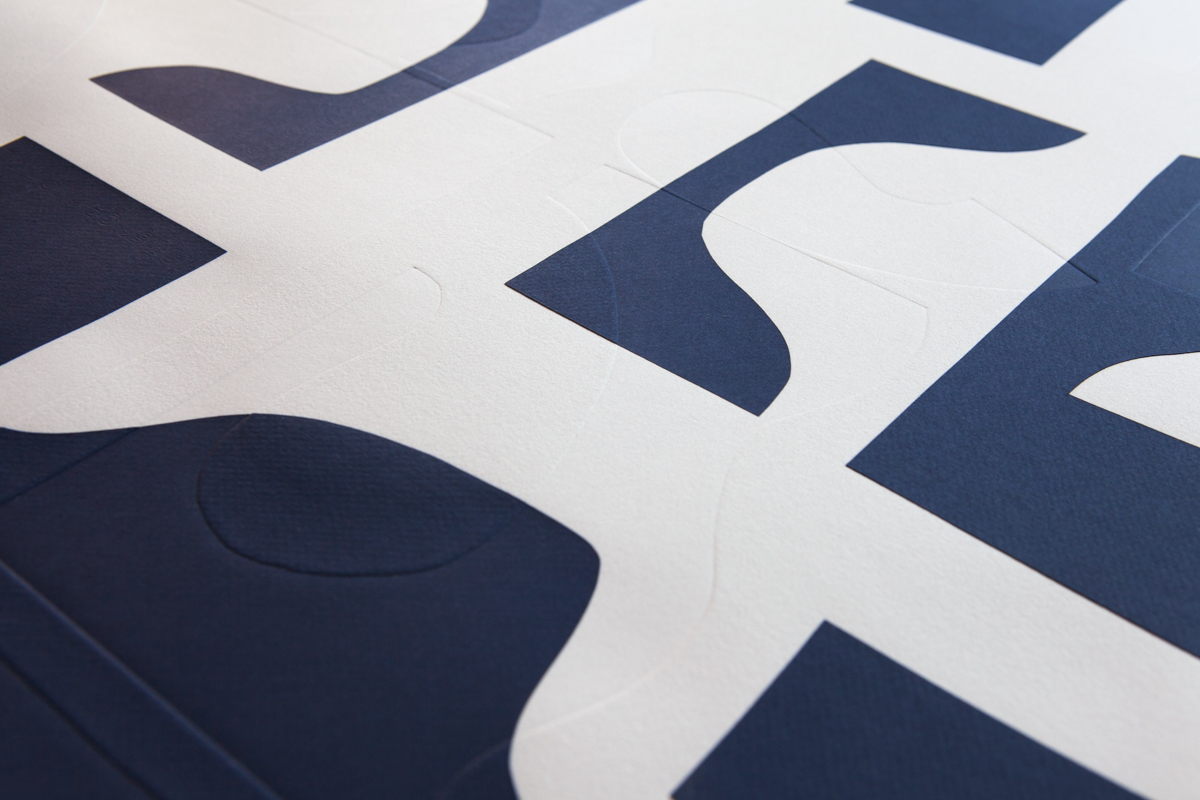 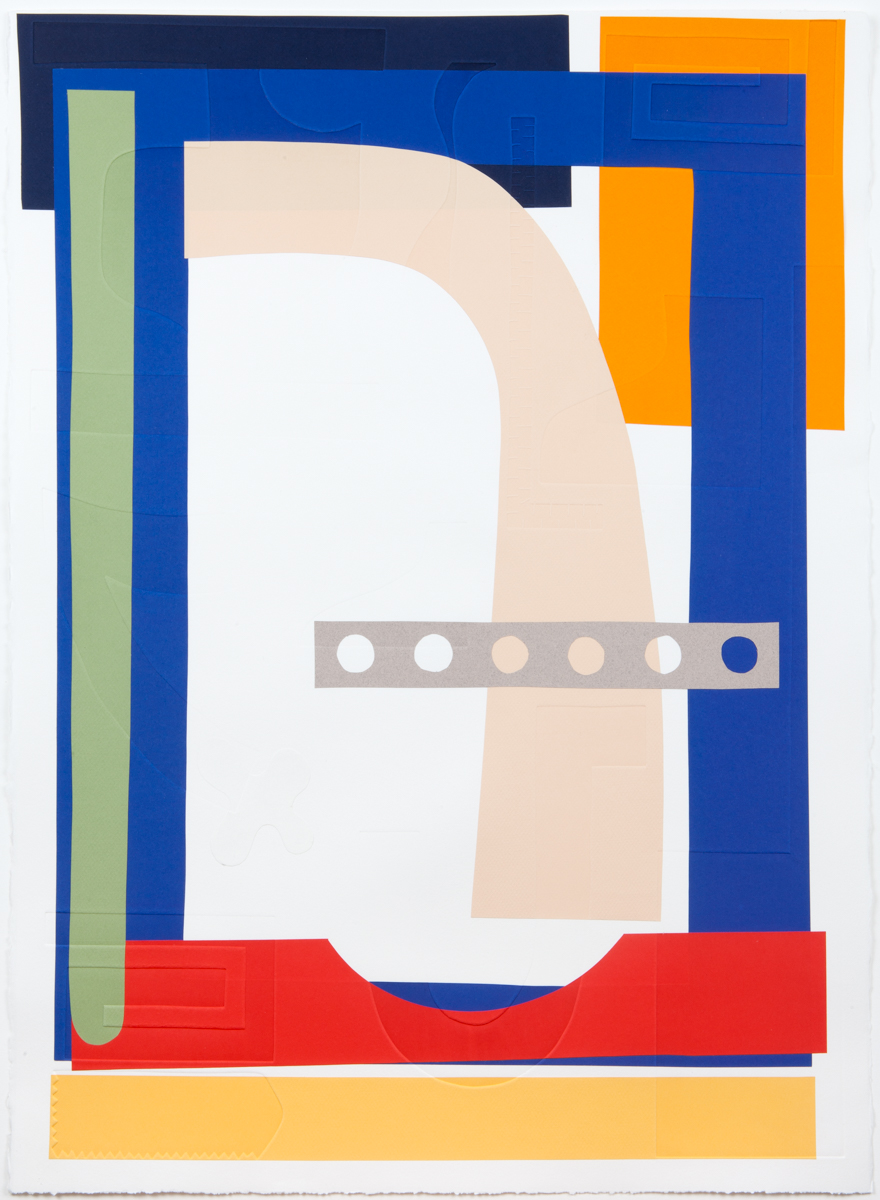 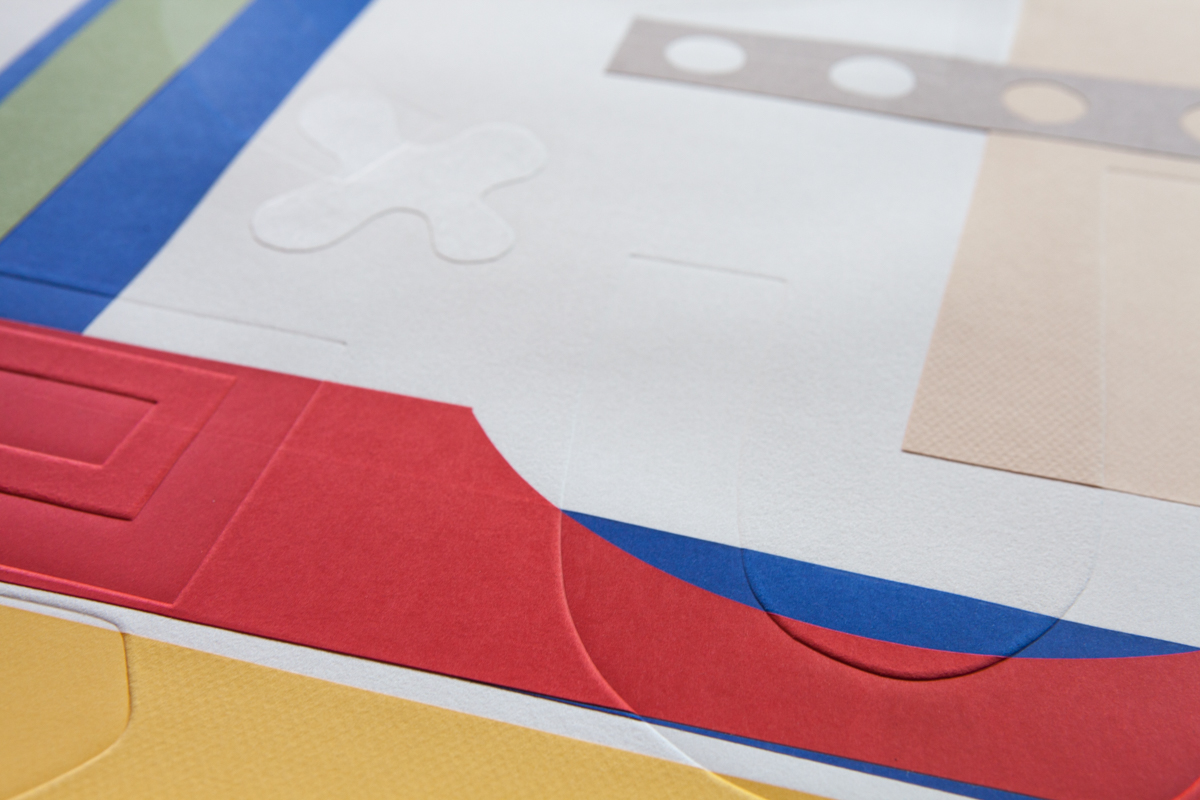 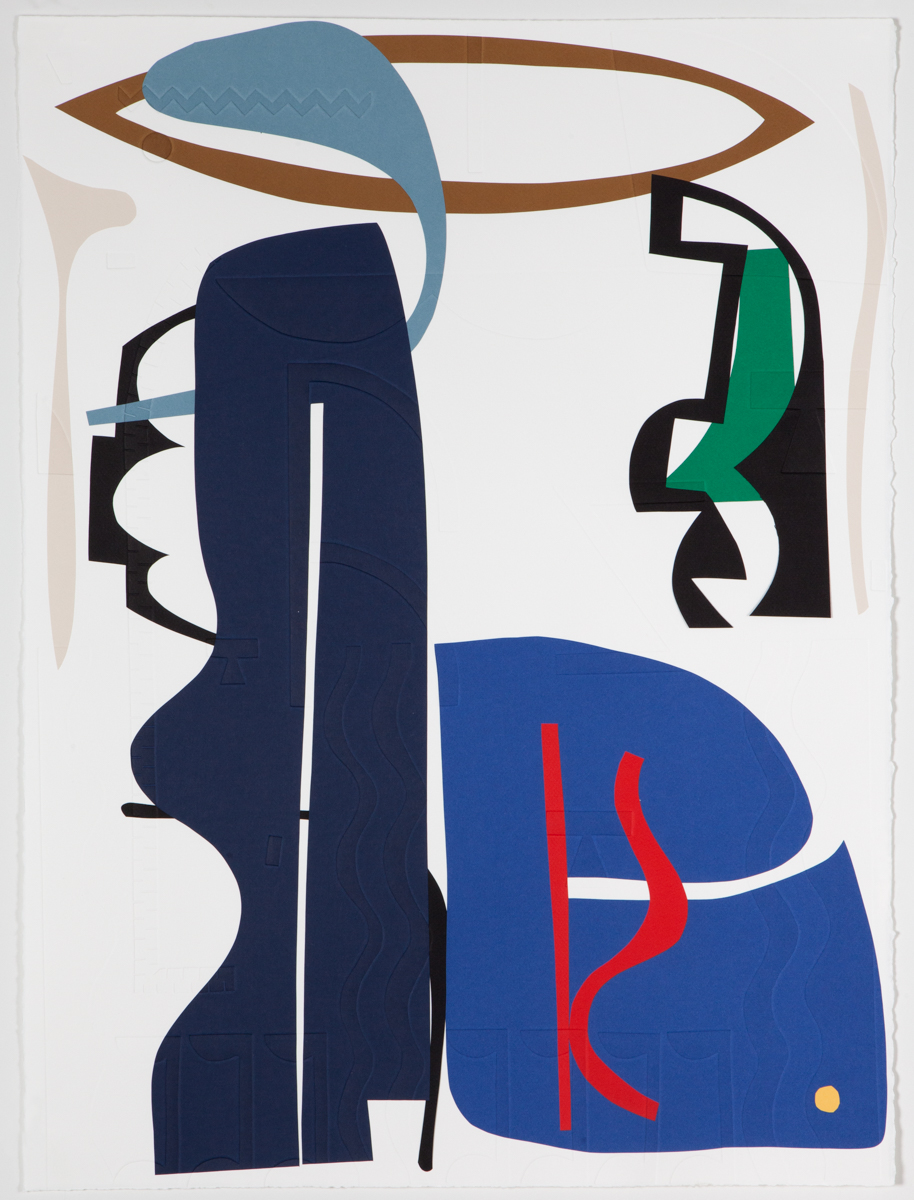 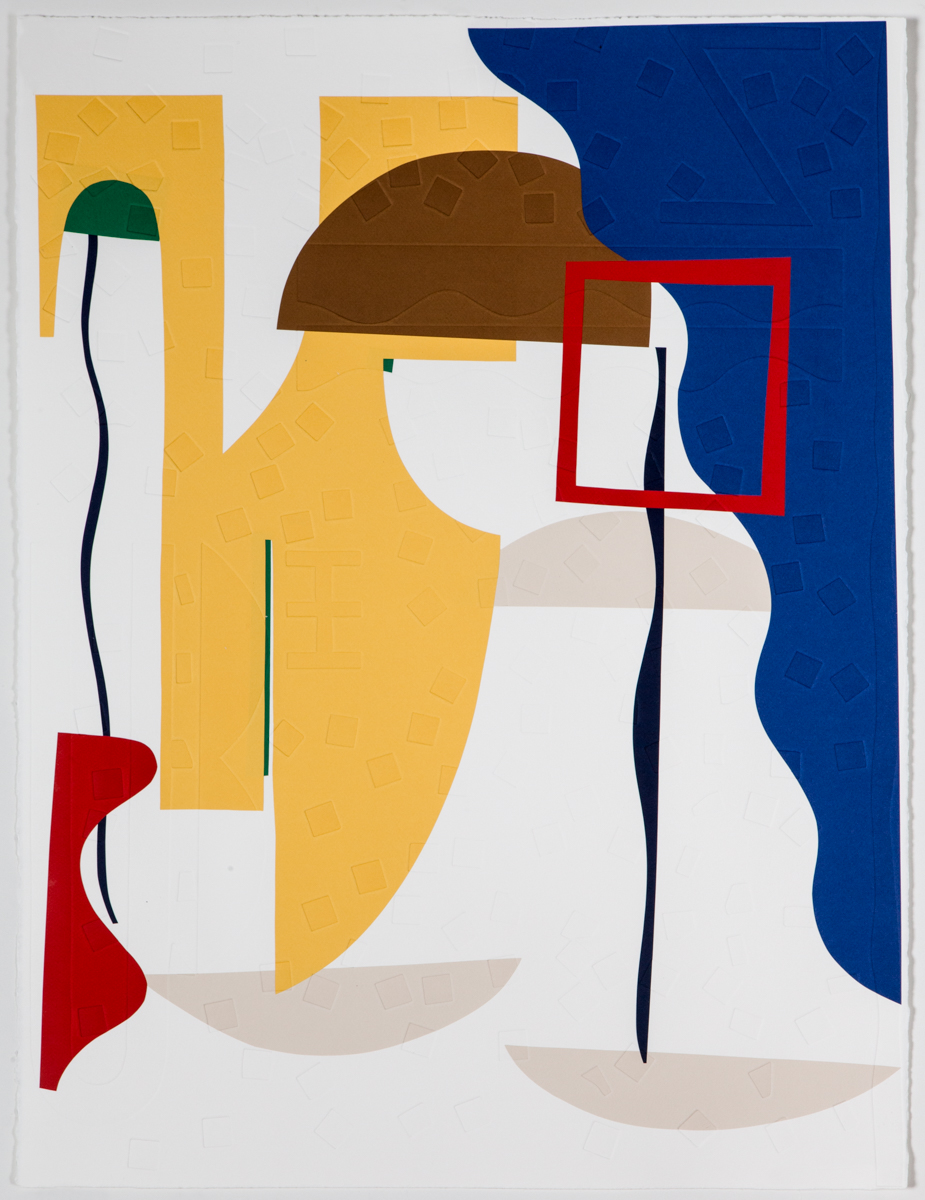 It’s easy to conjure up Wingate from away: the sound and sight of Peter whipping the press blankets back like a matador; breaking for lunch outside, passing chips and pickles around the wobbly lazy susan table; Caesar the cat and the wood stove; the floodlight frog; “PARIS Toujours,” tacked under a window that looks out on a field filled with chickens.

It was the dead of winter 2015 when Wingate Studio co-directors James Pettengill and Alyssa Robb travelled to Colby College Museum of Art to see Elizabeth Atterbury’s first solo museum exhibition, currents7. Elizabeth had recently opened her photography-grounded practice to include sculpture. This was a logical continuation of her exploration of still life, depth, perception, illusion. Her sculptures literally receded into the museum walls, her illusory photographs appeared three-dimensional. We knew she’d do something inventive with Wingate’s process. Though she’d never made a print before, Elizabeth was excited to see what the process held for her:

I knew next to nothing about printmaking before working with Wingate. (Intaglio — the g is silent).

All of Elizabeth’s projects at Wingate orbit around motherhood. Elizabeth and Alyssa have worked with babies on their backs, arranged their working days around pumping and nursing, worked through exhaustion and delirium, and with joy and fulfillment. Bodies have morphed, families have grown. Fatherhood also played a vital role, as Joe, Elizabeth’s partner, and James have enabled the process to go on. All of this informs the work.

Elizabeth had been looking at some Anni Albers prints that incorporated embossment and expressed her interest in trying this out. Then James wrote in an email reply before our first work session:

I feel like embossment is an aspect of intaglio that’s always there, but rarely emphasized, and it seems to be the most common language between our process and the kind of shallow space that you create working between 2D and 3D. I also want to emphasize that we are excited and willing to think outside the parameters of the press.

Once Elizabeth had arrived at embossing as a central component, she cut over 100 glyphs from copper plate scraps on a bandsaw fitted with a blade for cutting metal. We then filed each edge of each shape until they were smooth and wouldn’t cut through the paper when printing.

During this testing phase, Elizabeth also remembers Wingate introducing her to the process of chine collé:

That really gelled as a way to both incorporate color (vs inking cut plates) and additional forms in combination with cut plates. Cutting (material) has been my primary mode of mark-making, so chine collé felt very logical and comfortable.

To delve a little deeper, check out Our Processes page to learn more about how chine collé works. Elizabeth chose a heavy-weight paper in a variety of vivid colors, which is also atypical for Wingate’s process. Chine collé is customarily done using delicate, handmade Japanese paper. It took many tests before we figured out a process that would successfully adhere the chine to the backing sheet with the complicating factor of embossing.

Drawing from memories, genealogy, and the day-to-day, Elizabeth formed her own pseudo-calligraphy practice that is both deeply personal and relatable: one symbol is drawn from the tab torn off the top of Lansinoh breastmilk storage bags, a shape recognizable by many working mothers.

While Calligraphy is imbued with the magic of doing something for the first time, Elizabeth’s second project River Poems is the fluent expression of ideas that comes with knowing a process well. Two subsequent projects, Center Before Outside and 44 Flags,were published by Document (Chicago, IL), one of Elizabeth’s galleries, and produced at Wingate Studio using the same methods and techniques.

Of her time at Wingate, Elizabeth says:

Whenever I talk about Wingate, it’s hard not to gush or get carried away. It’s such a soulful place. The landscape, the history, and, of course, the people.

Wingate is grateful to have had the opportunity to work with Elizabeth, and we look forward to more. She has taught us a great deal about pushing beyond the bounds of our process.

Elizabeth Atterbury (b 1982, West Palm Beach, FL)  is known for her sculptures and photographs that explore the authority of the photographic image and it’s ability to both describe and conceal. Her iconography is derived from both personal experiences and ubiquitous cultural symbols. Solo exhibitions include Mrs. (Queens), Document (Chicago), The Colby College Museum of Art (Waterville, ME) and kijidome (Boston). She has been in two person and group exhibitions at the Portland Museum of Art (Portland, ME), Kate Werble (New York), Et al. Etc (San Francisco), and Bodega (New York) among others. She received her BA from Hampshire College and her MFA from MassArt.