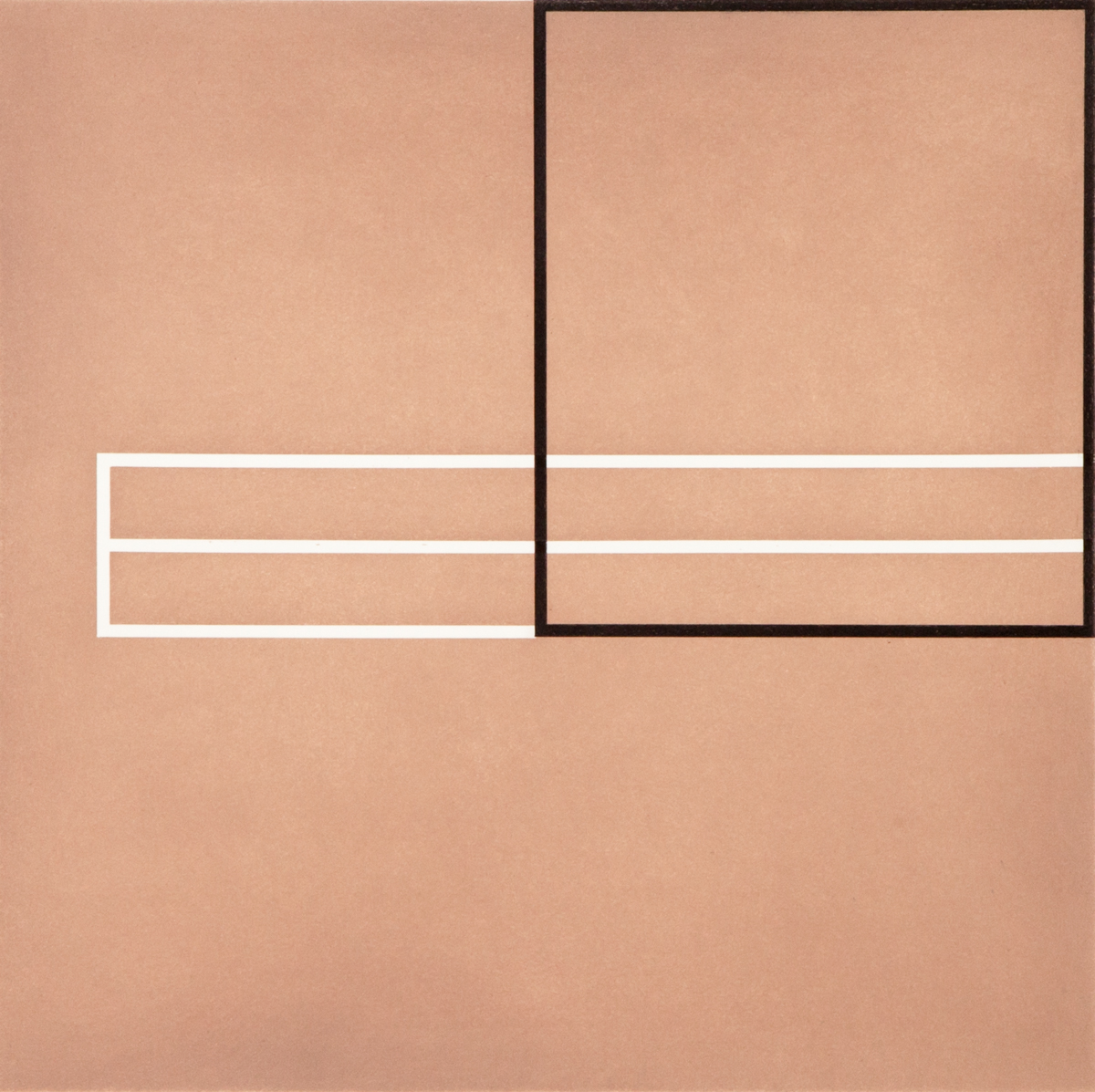 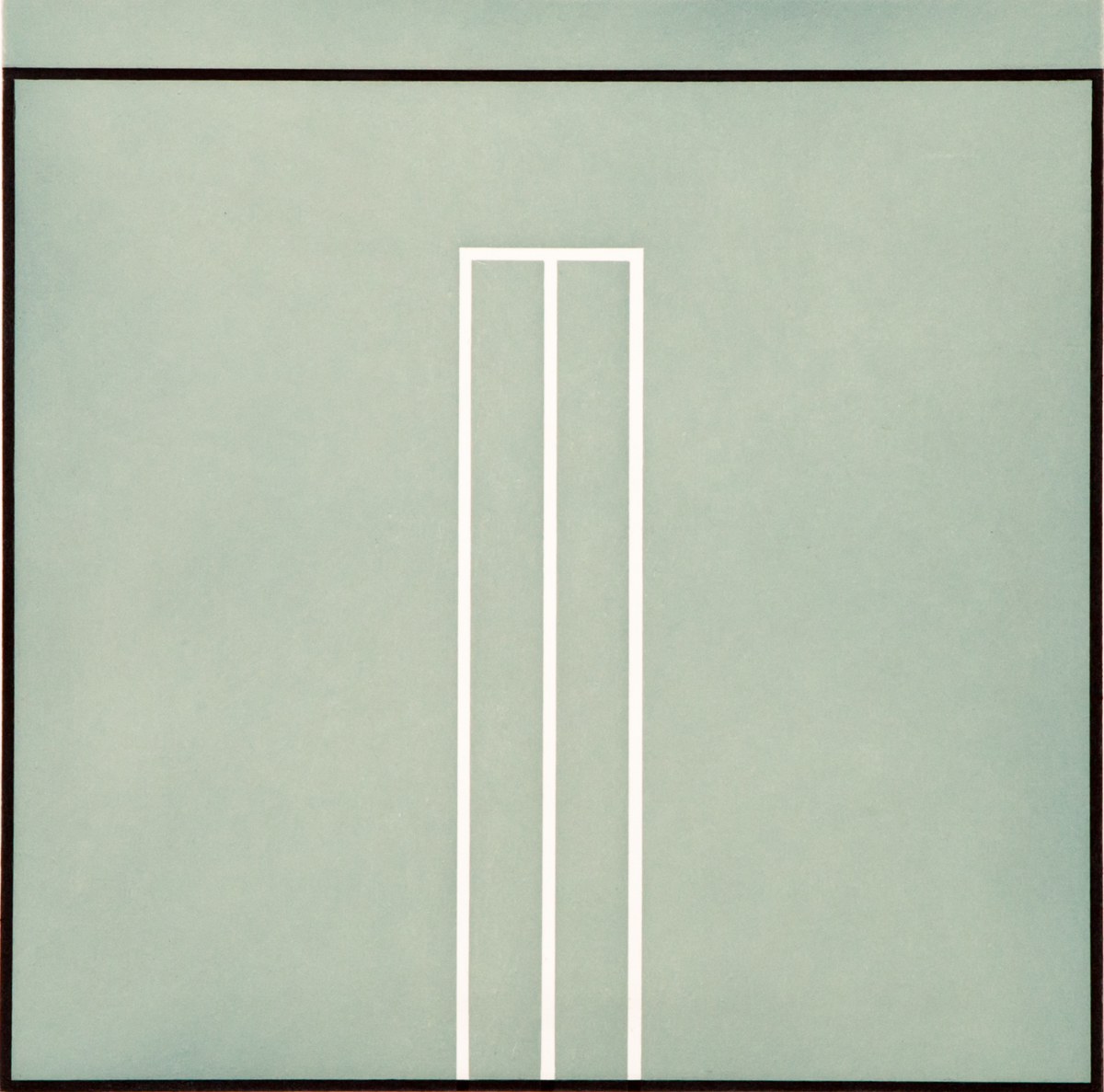 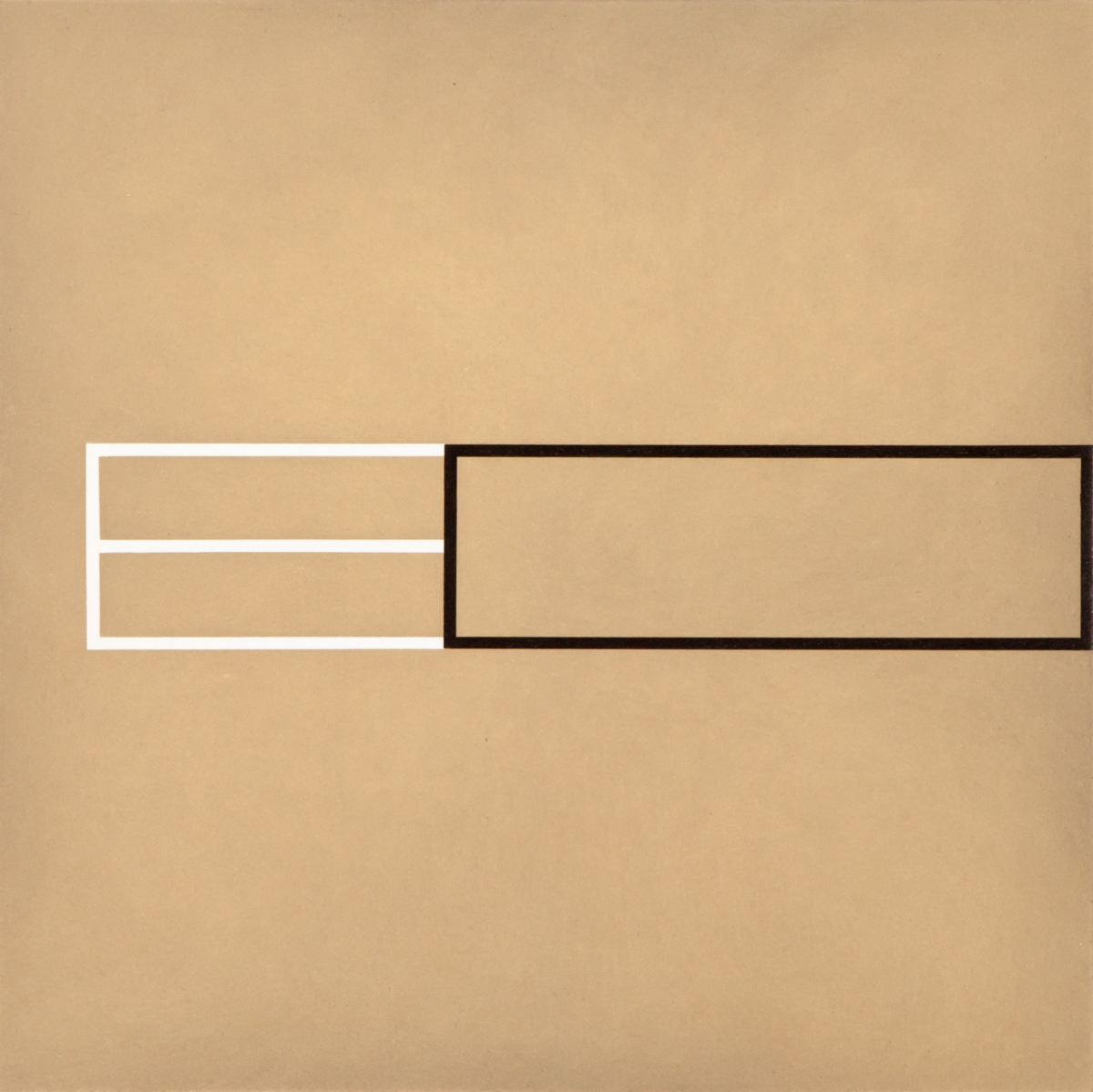 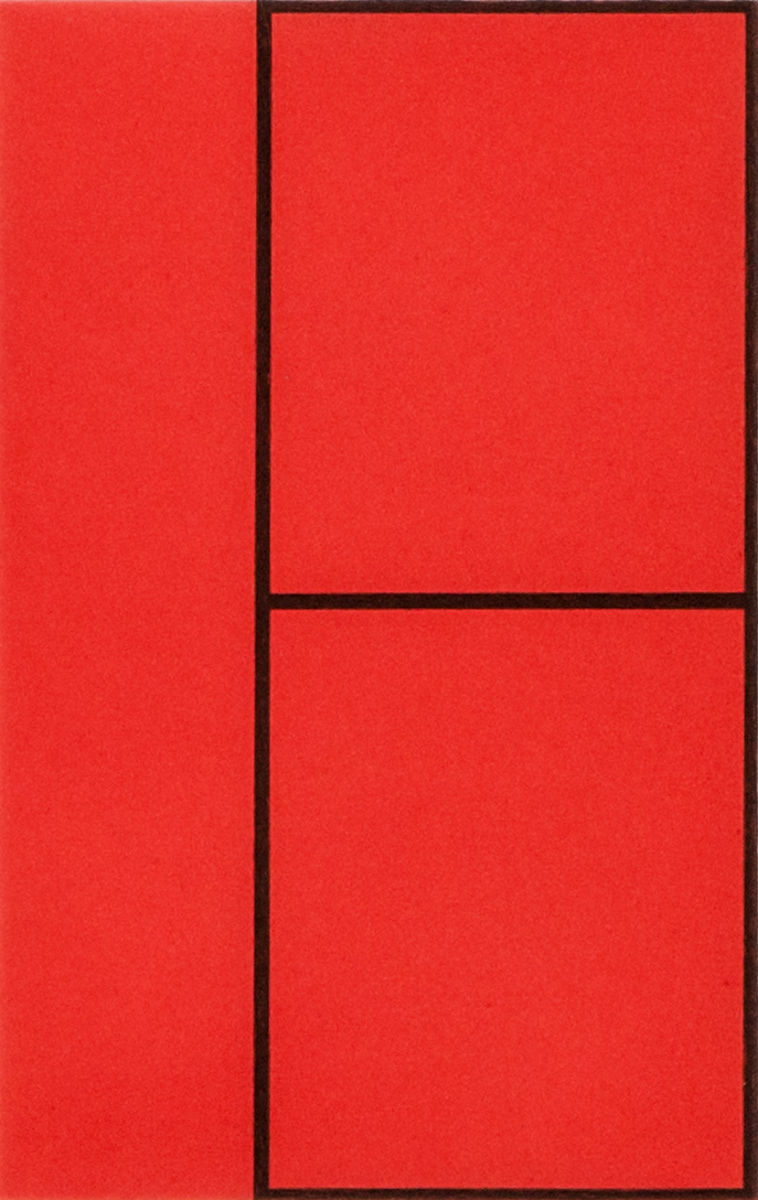 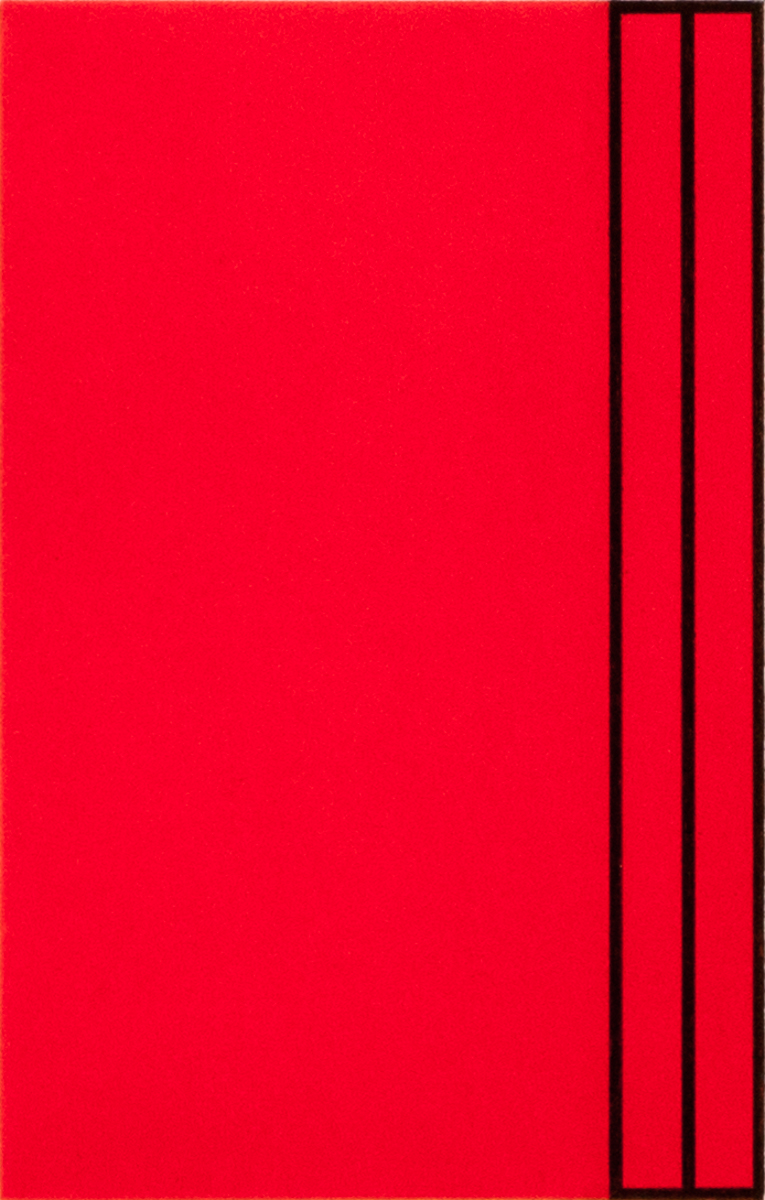 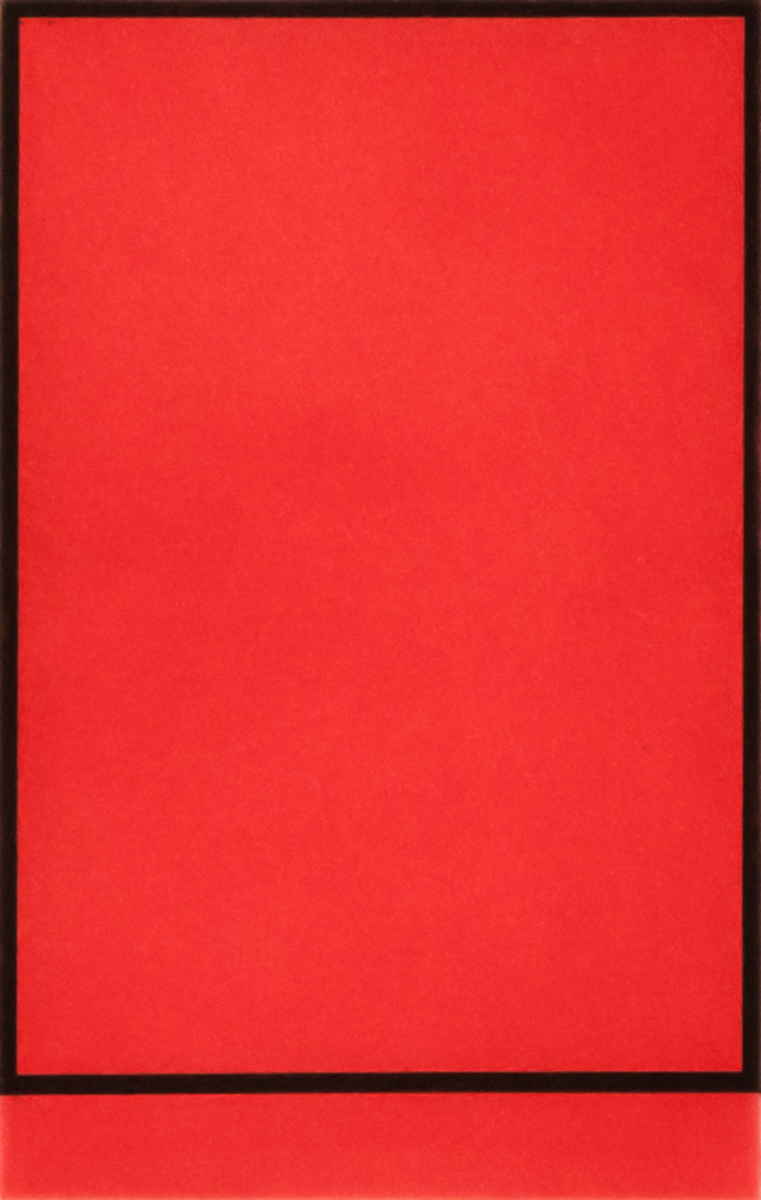 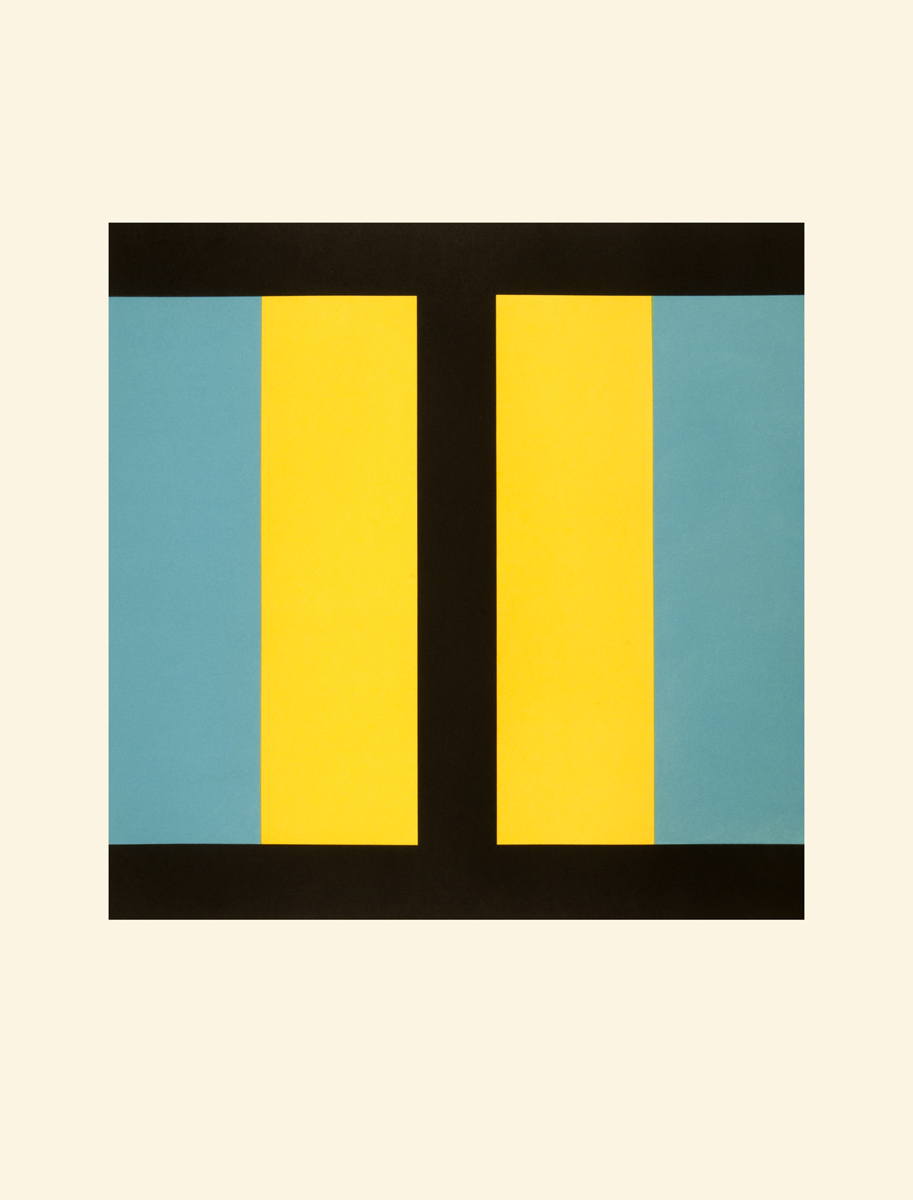 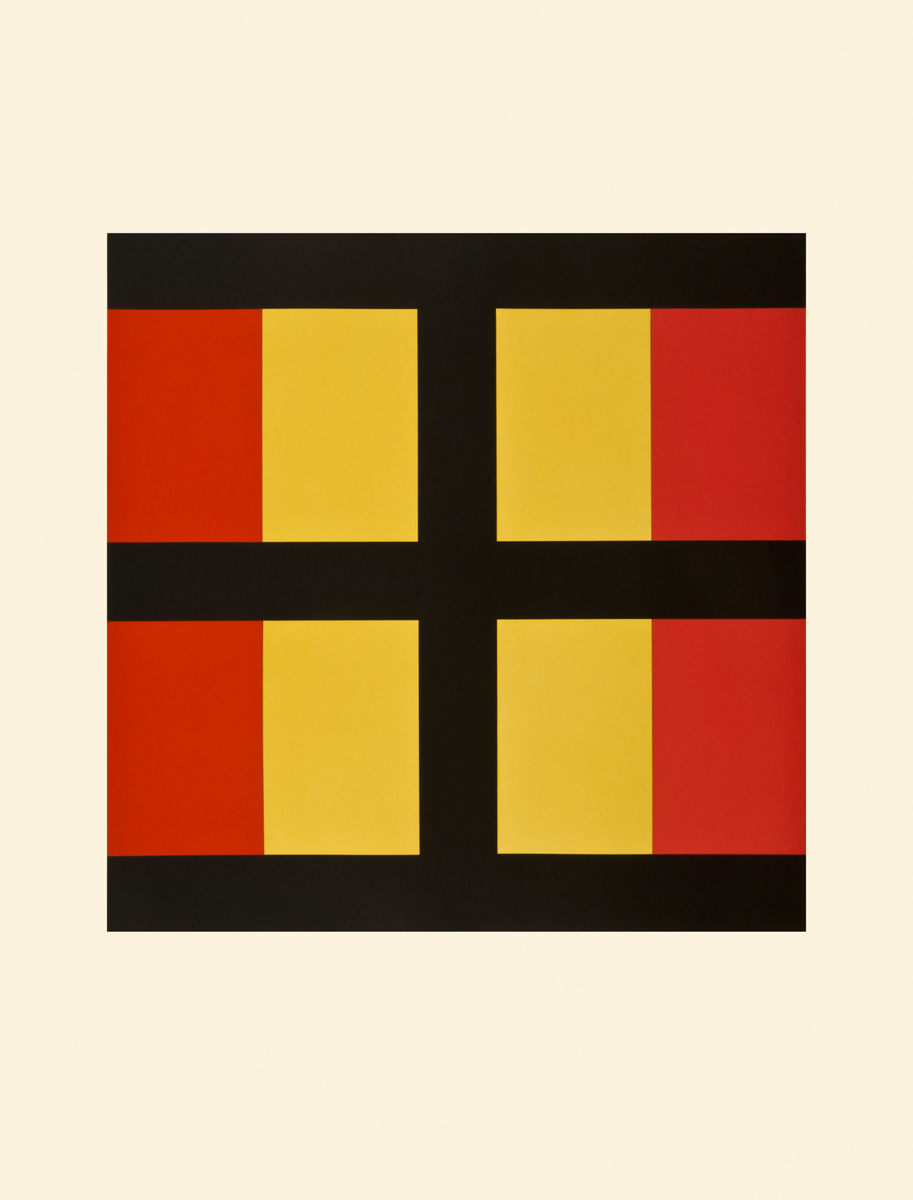 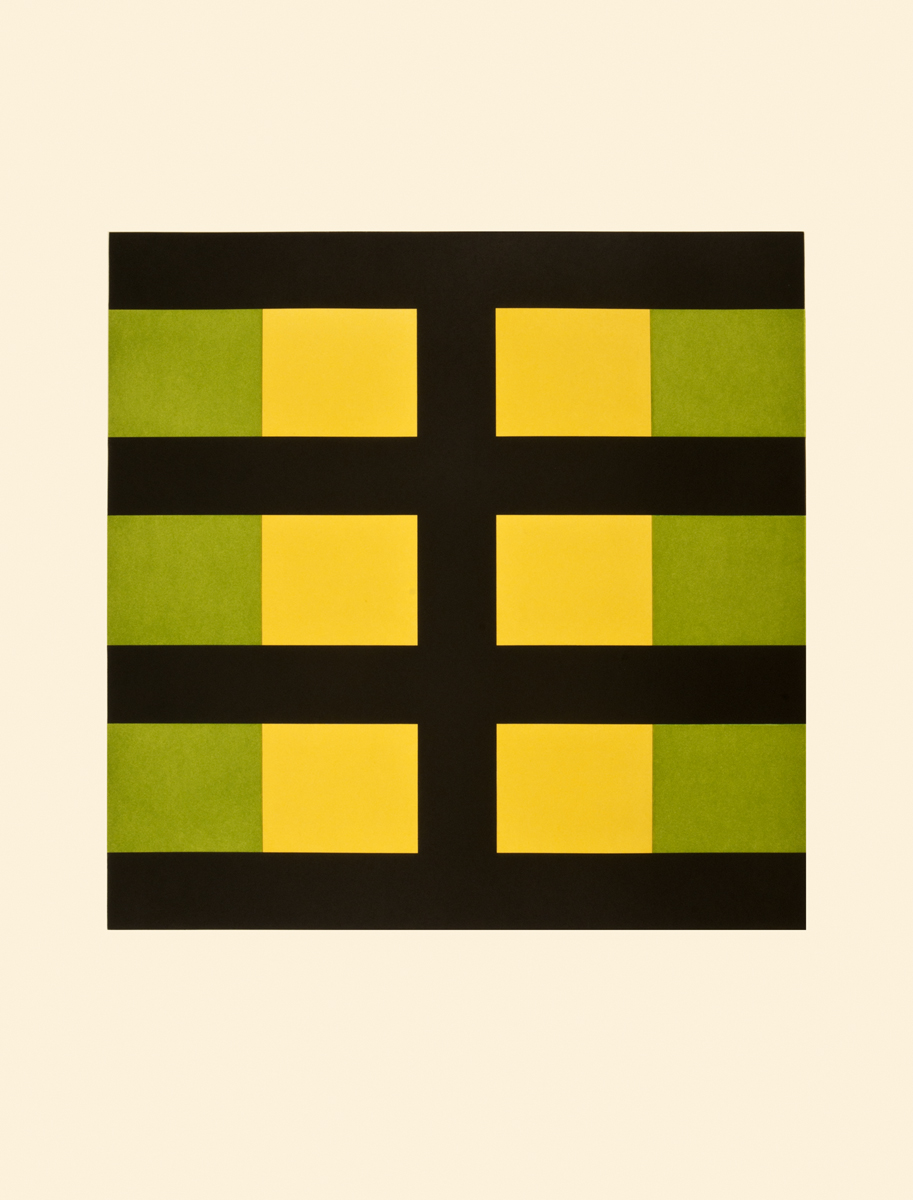 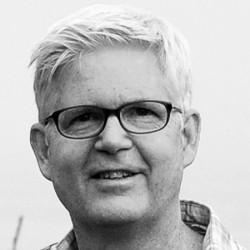 Cary Smith (b 1955 Puerto Rico) is an American painter who is known for his minimalist paintings in brilliant colors that combine to form what he refers to as “perfectly tuned, heightened color chords.” To say that is paintings are meticulous doesn’t do them justice–Smith tirelessly paints his sometimes playful, sometimes austere abstractions with careful obsession. Over the course of his three-decades career, Smith has had recent solo exhibitions at Fredricks and Freiser Gallery (New York, NY), the Aldrich Contemporary Art Museum (Ridgefield, CT), and Feature, Inc (New York, NY), and has been included in group shows at the Whitney Museum of American Art, New Britain Museum (New Britain, CT), Madison Museum of Contemporary Art (Madison, WI), The Tang (Saratoga Springs, NY), and many galleries. Smith lives and works in Farmington, CT and is represented by Fredericks and Freiser in New York.