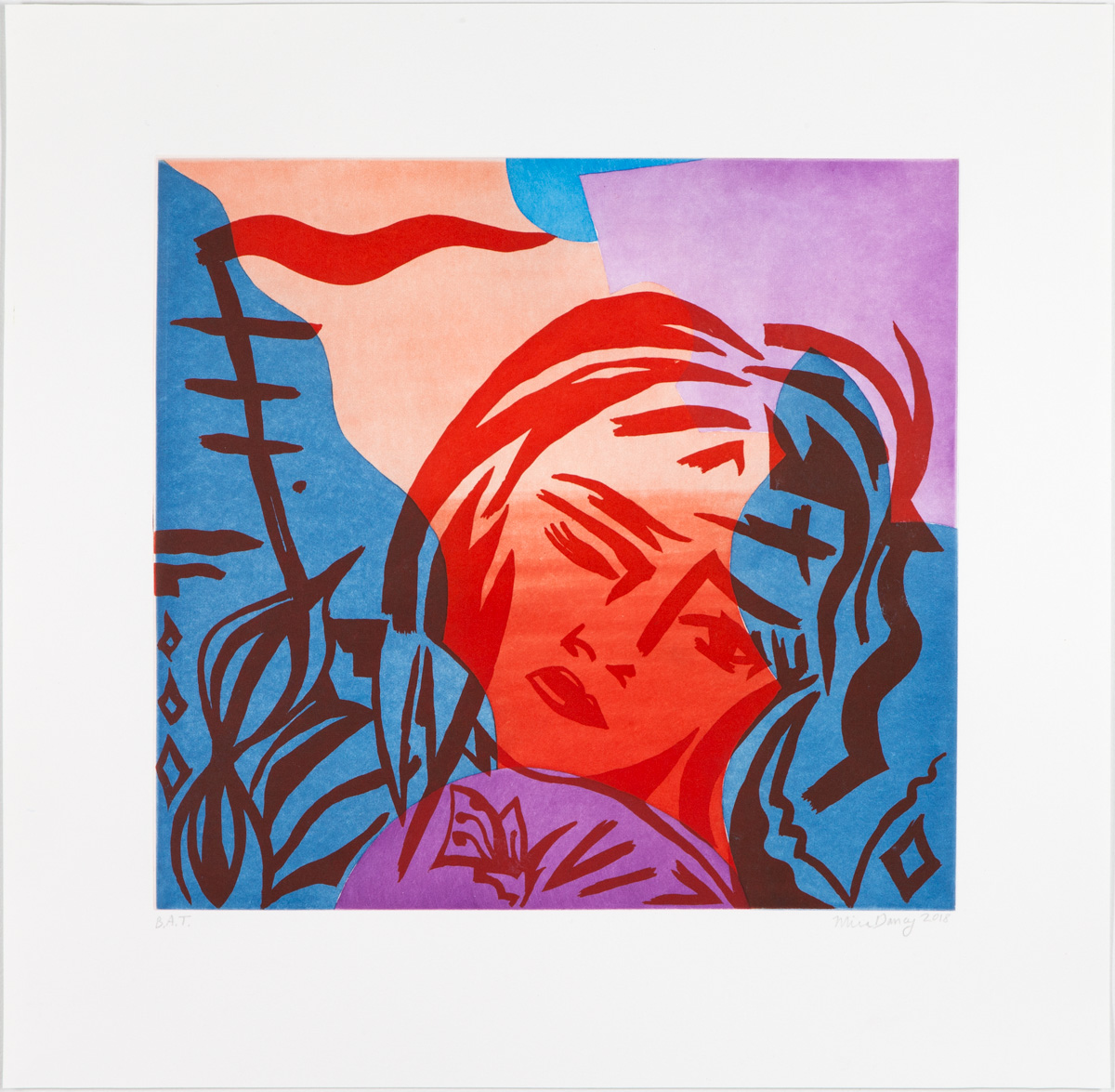 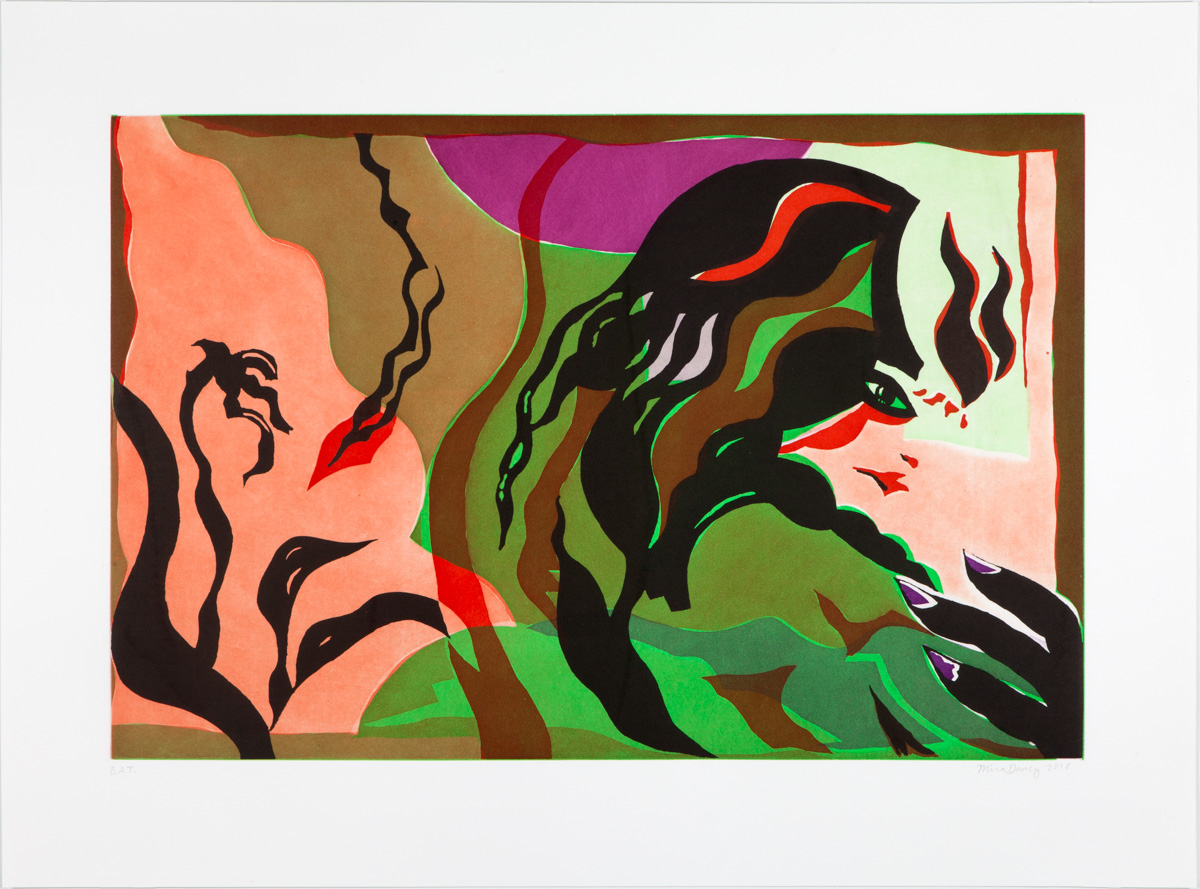 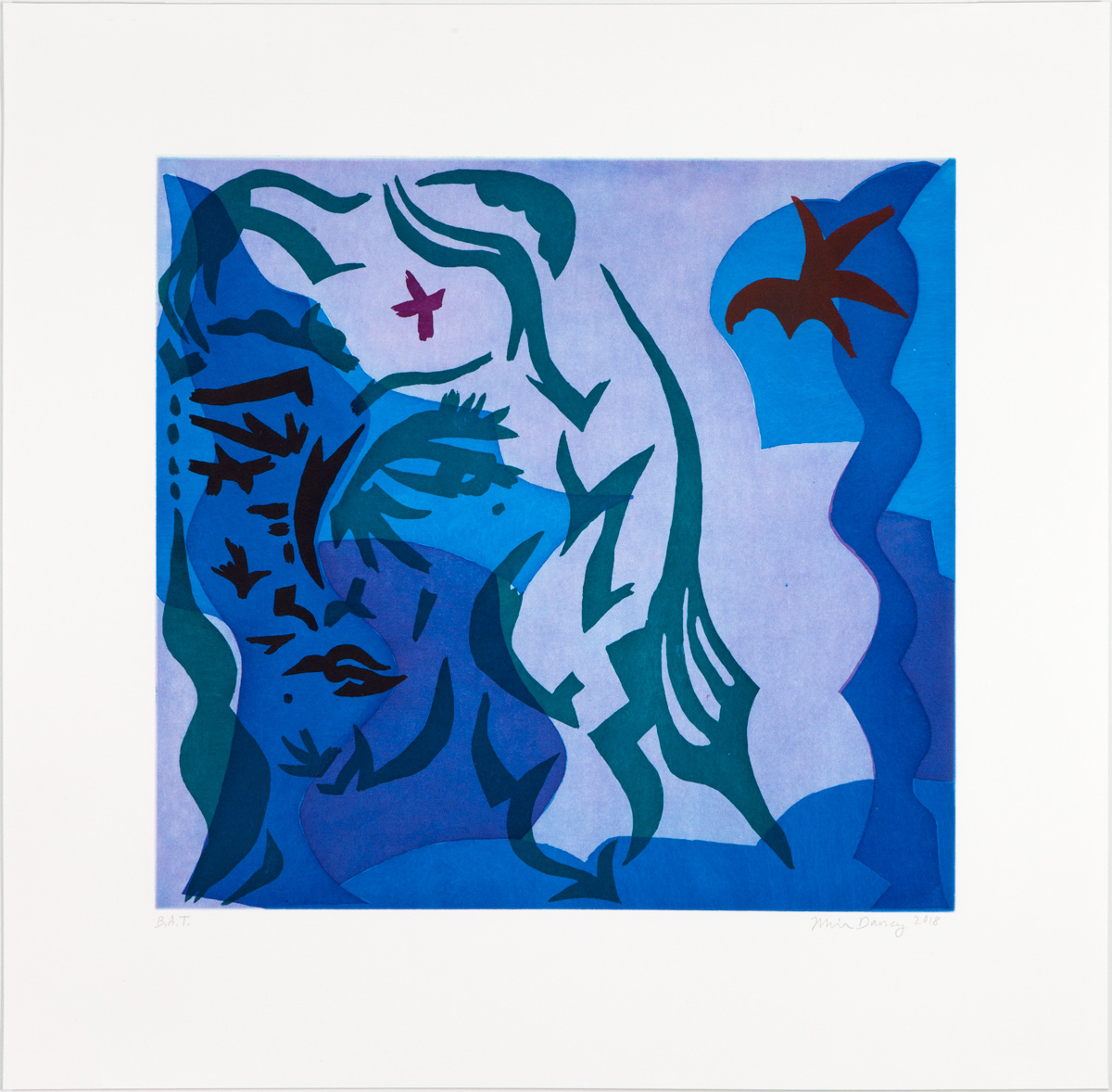 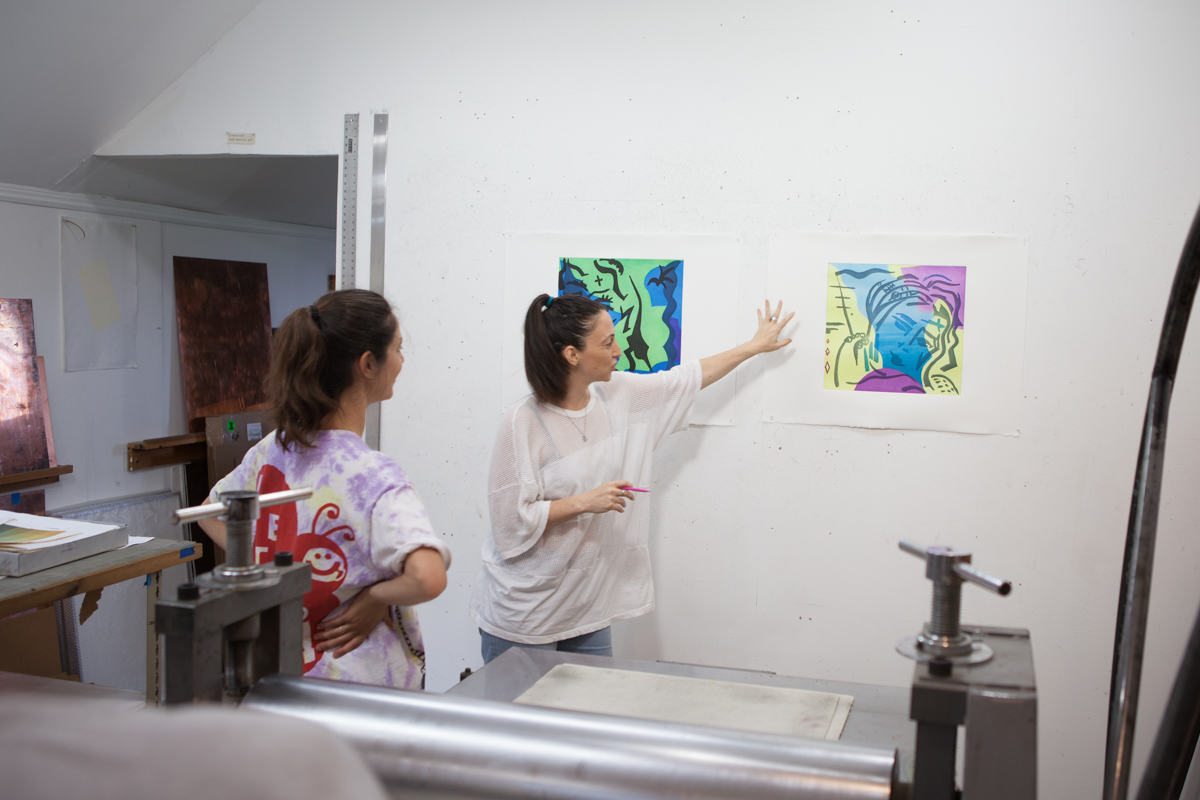 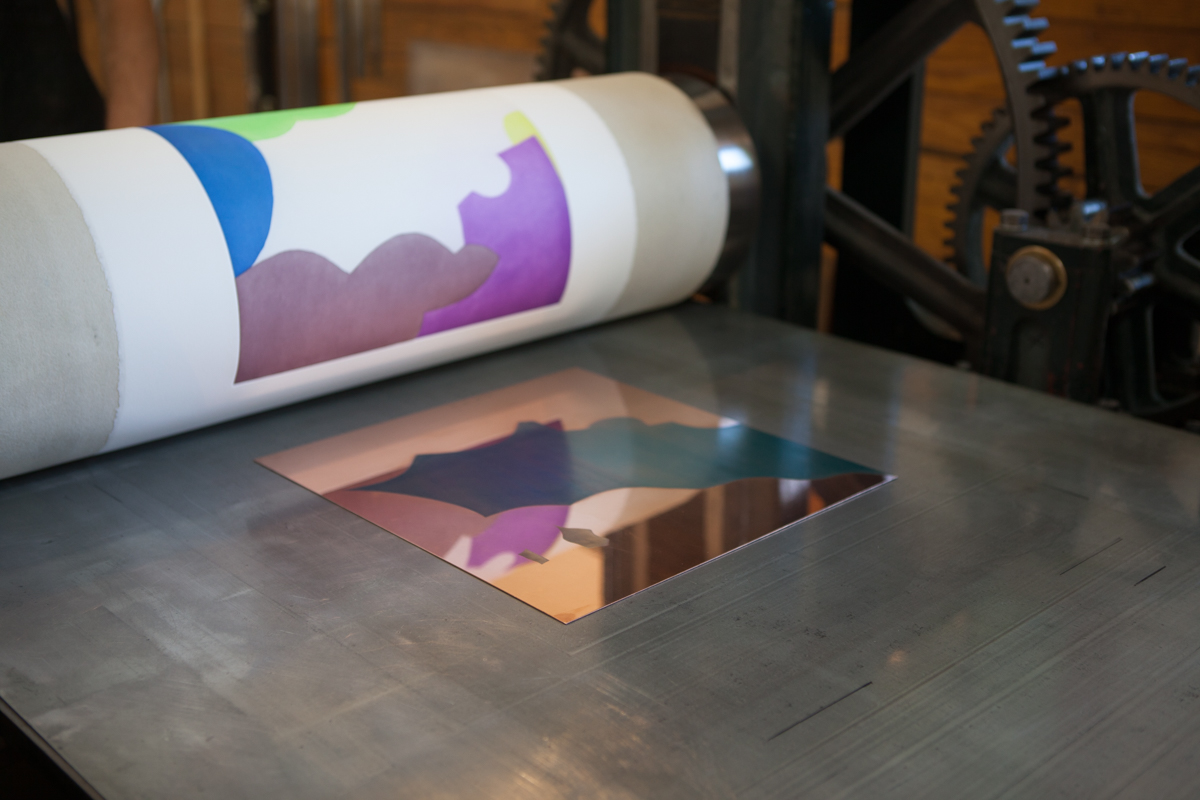 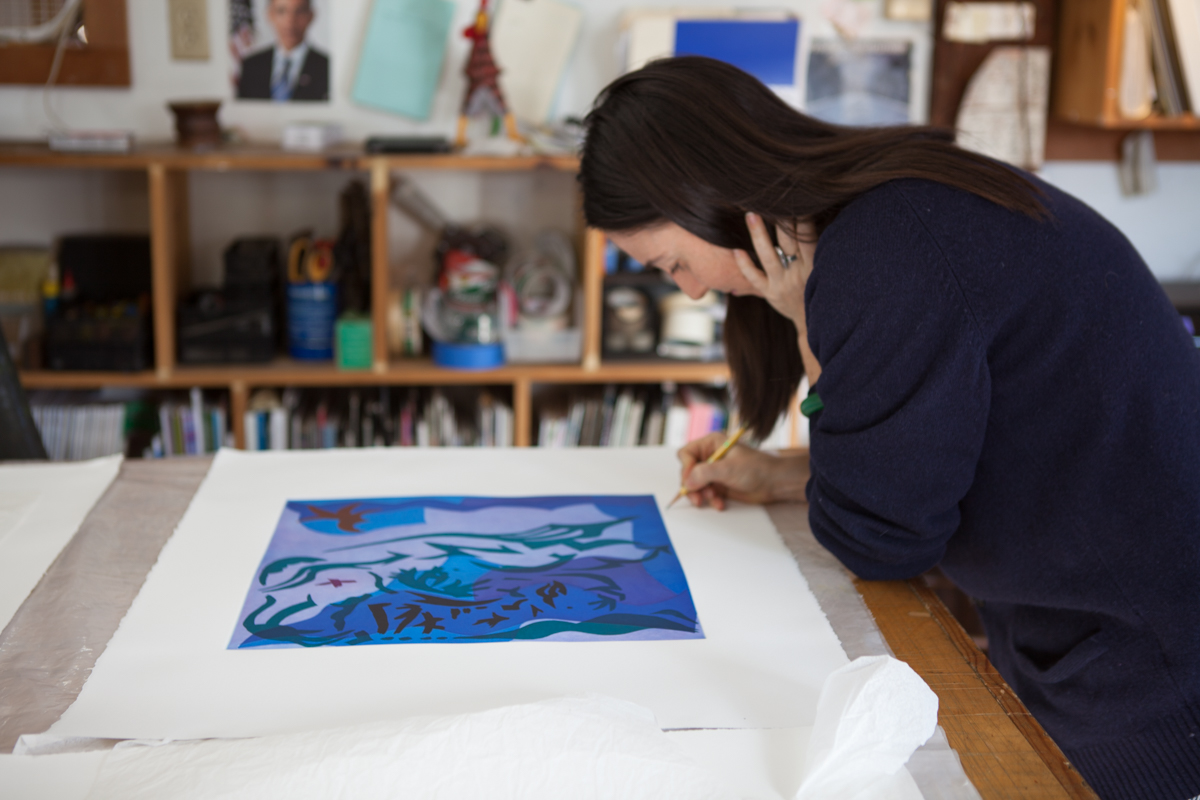 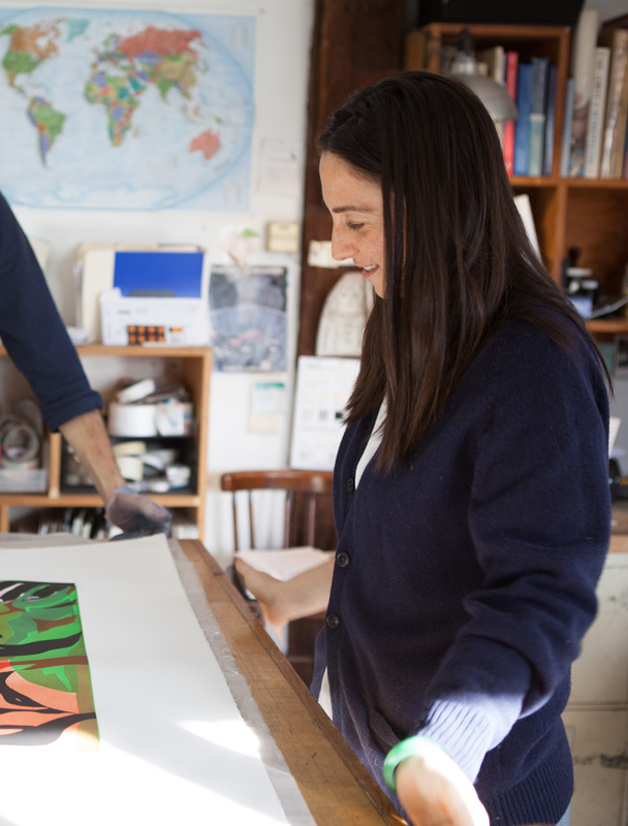 Mira Dancy (b. 1979) has had recent solo exhibitions at Night Gallery (Los Angeles), Chapter NY (New York), Galerie Hussenot (Paris), Lumber Room (Portland, OR), and the Yuz Museum (Shanghai). In 2015 she was included in Greater New York at MoMA PS1. Dancy’s work has been covered in The New York Times, Art in America, Artforum, Vogue, Kaleidoscope, and ArtNews, among other publications. She received her M.F.A. from Columbia University in 2009, and her B.A. from Bard College in 2001. She lives and works in New York City.